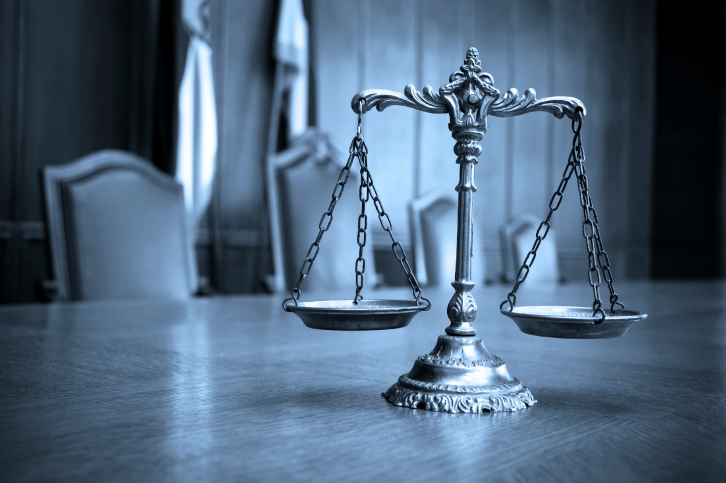 The non-profit California Reinvestment Coalition (CRC) has announced that it filed a lawsuit in federal court against the U.S. Department of Housing & Urban Development (HUD) over its denial of a fee waiver for a Freedom of Information Act (FOIA) request.

In a statement issued by CRC, the organization stated that it submitted the FOIA request to “better understand HUD’s role in overseeing the reverse mortgage industry, the national impact of foreclosures on widowed seniors due to reverse mortgages, HUD’s response to these foreclosures, and the track record of OneWest Bank and its reverse mortgage subsidiary, Financial Freedom.” CRC filed its FOIA request last year and requested the fee waiver because it the request fell under the “public interest” requirements, but HUD rejected both the waiver and a later appeal.

“We are hopeful this lawsuit will be resolved quickly so the fee waiver is granted, the data we seek in our FOIA request is produced by HUD and the public is granted access to this important information,” said Kevin Stein, associate director at CRC.

HUD has made no public acknowledgment of the lawsuit.