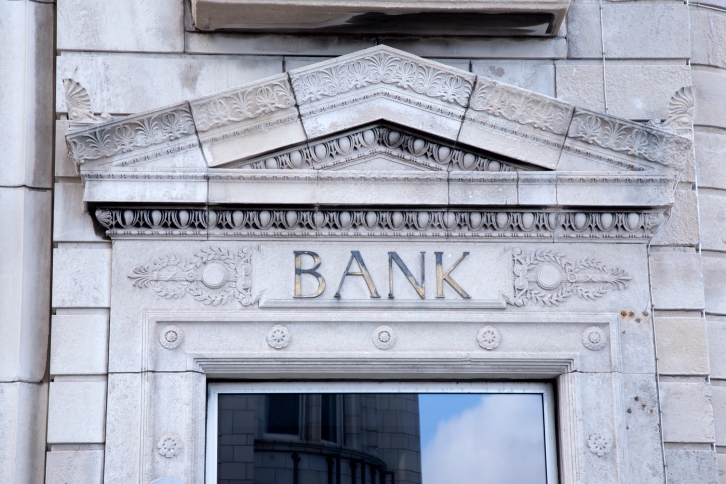 The updated rule follows more than 1,300 comment letters received by the regulator after it issued a proposed rule in 2014. The final rule does not include provisions from the 2014 proposed rule requiring financial institutions to retain FHLBank membership by maintaining ongoing minimum levels of investment in specified residential mortgage assets.

"The statutory requirements for members to continue their commitment to housing finance can be addressed by monitoring the levels of residential mortgage assets they hold and we, therefore, decided not to include the ongoing investment requirements in the final rule," said FHFA Director Melvin L. Watt.

“The MBA is disappointed, to say the least, in the final rule on FHLBank membership,” said David H. Stevens, CMB, president and CEO of the Mortgage Bankers Association (MBA). “When Congress established the FHLBank membership framework, it didn’t limit membership to only certain insurance companies. Today, without direction from Congress, FHFA decided to narrow membership and exclude important members of the system.”

Rob Nichols, president and CEO of the American Bankers Association (ABA), countered the sentiments of Stevens and the MBA.

“We’re pleased that FHFA listened to the more than 1,300 comment letters from ABA, state associations and banks opposing this provision. There was no demonstrable need for the proposed changes, which contradicted congressional intent and would have harmed the FHLBs, their member banks and the communities they serve,” said Nichols in a statement.

“In today’s marketplace, we need a FHLB system that serves the wide variety of lending institutions active in today’s housing finance market, including captive insurance companies, REITs, independent mortgage bankers, and other entities, all of which provide major sources of liquidity and are core components in the 21st century FHLBank system,” said Stevens. “We will continue to work with Congress on this issue to address the shortcomings of today’s rule.”