Goldman Sachs in $5.1B MBS Settlement 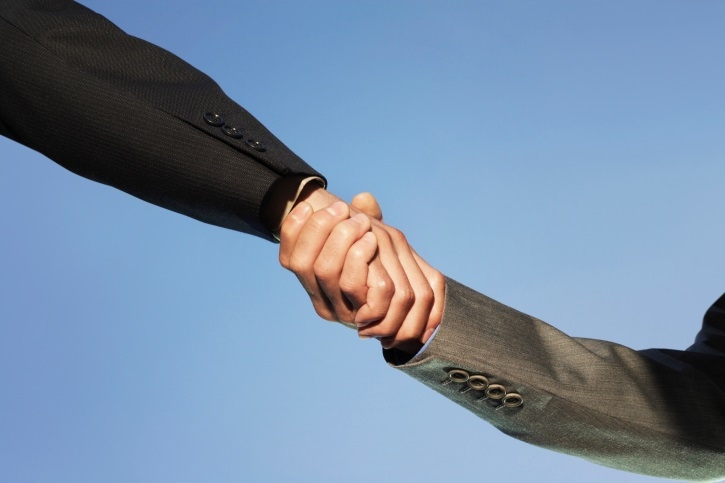 Goldman Sachs Group Inc. has announced that it will pay $5.1 billion in fines and penalties as part of a settlement involving its underwriting and sale of problematic mortgage-backed securities (MBS) between 2005 and 2007.

The settlement will resolve the ongoing investigation of the New York-based firm by Residential Mortgage-Backed Securities Working Group of the U.S. Financial Fraud Enforcement Task Force and will also resolve claims brought by the U.S. Department of Justice, the National Credit Union Administration, the Federal Home Loan Banks of Chicago and Seattle, and the New York and Illinois Attorneys General.

Under the terms of the agreement in principle, Goldman Sachs will pay a $2.385 billion civil monetary penalty, make $875 million in cash payments and provide $1.8 billion in consumer relief initiatives including principal forgiveness for underwater homeowners and distressed borrowers and creation and preservation of affordable housing.

Goldman Sachs, which made no admission of wrongdoing in its settlement announcement, stated that this agreement will result in reduced earnings of approximately $1.5 billion on an after-tax basis for the fourth quarter of 2015.

“We are pleased to have reached an agreement in principle to resolve these matters,” said Lloyd C. Blankfein, chairman and CEO of The Goldman Sachs Group Inc. 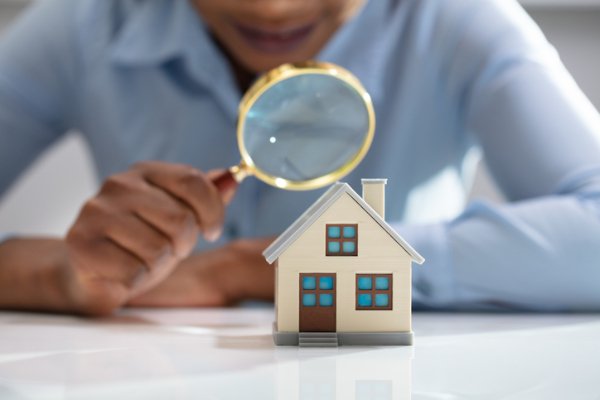