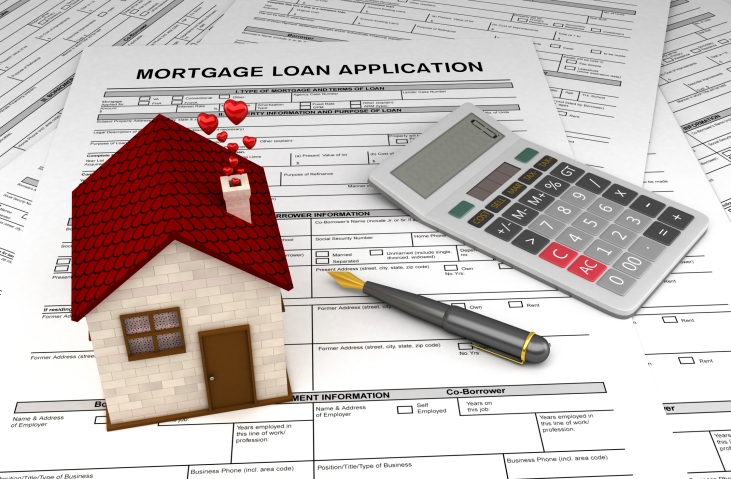 Oct. 3, 2015 isn’t just another date in the mortgage industry. It’s the date the Consumer Financial Protect Bureau (CFPB) will be enforcing a new rule that will have an influence on both homebuyers and the residential mortgage industry alike. The rule is called the Truth-In-Lending-Act and Real Estate Settlement Procedures Act Integrated Disclosure Rule, also known as TILA RESPA Integrated Disclosure or “TRID.” While TRID is designed to simplify the mortgage disclosure process, being unprepared for the changes can have a catastrophic effect on the lender. TRID is more than just a rule … it’s forcing a cultural change on the business and forcing lenders to change how they operate.

The problem doesn’t lie with the rule itself, but with the transition over the course of the next couple of months. Lenders that are entirely unprepared for the implementation of this rule will likely have a difficult time managing both the old rule and TRID simultaneously. This transition is a more demanding process than a typical rule change, which can be helped along tremendously and handled more efficiently by technology. TRID affects everyone within the loan process, forcing the loan originator, processor, lock desk specialist, and closer to go about their job in a new way.  Switching to this new rule can only be made easier by each department involved being properly trained and ready for the changes that are coming. They must have a full understanding of the rule and the penalties that will be handed out, should there be a violation.

As a refresher, there are a few key changes to be aware of when this rule takes effect. First, that the Good Faith Estimate (GFE) and the Initial Truth-in-Lending (TIL) Statement are combined together into a “Loan Estimate” document and second, that the HUD-1 Settlement and the Final TIL be combined into the “Closing Disclosure.” While the time frame stays the same with the Loan Estimate document being handed out to within three days of a loan application, the Closing Disclosure document will now have to be in the consumer’s hands at least three business days prior to closing. Adhering to this new time frame is essential to avoid some hefty fines ranging between $5,000 per day up to a possible $1 million per day depending upon the severity of the offense.

My company, Norcom Mortgage, for example, has invested well in its compliance team and sees it as a tactical advantage, not just a defensive necessity. The main priority is protecting the customer’s best interest, the company, and the individual loan officer while also taking on the new changes that TRID will bring about. Our compliance team has worked very closely with the Mortgage Bankers Association (MBA), vendors and industry partners in order to make sure that the company is protected from every angle. In addition, Norcom is following all areas of the business and industry closely, to make staff the most prepared they can possible be.

Transitioning over to these new documents and set of rules can be made significantly easier by planning ahead in all areas. Having extensive knowledge of the TRID rule by internal compliance staff can lead to fewer mistakes down the line. IT staff must have the technology ready to handle the new rule and the quality of the software system itself will make a huge difference when it comes to the transition. Having excellent communication with the customer, real estate agent, attorney or closing agent, and seller, makes it easier to adapt to any changes that may present themselves. Other lenders that follow suit are the ones that are going to thrive most with this transition.

Knowing what to expect is the only way to transition to TRID seamlessly, but even then there are some possible issues that may arise. Loan applications dated prior to the execution of TRID will be processed at the same time as the new document requirements and rule, which can become a major issue for several departments. IT departments have to ensure that the right timelines and documents packages are applied to the correct files, while closing departments must be able to be flexible enough to handle both loan applications and know which set of rules and documents go with the correct application.

Compliance teams are truly the last line of defense and should be trained as such.

Investing in compliance teams will be beneficial to help with this transition as their priority is protecting everyone within the company in addition to their customers. It affects several parts of the business and the industry as a whole, so it’s important to make sure the company remains supported throughout this process. Training each department to be able to know and understand the differences in each loan and guaranteeing that they are sent to the right file is crucial. The lenders that focus on the culture of compliance and build rules like this into the DNA of the company will come out head and shoulders above the competition.

A lack of proper training or general confusion can lead to misunderstanding of the rule, which can lead to the penalties mentioned above. With speed being a major factor within this industry, the new time constraints along with these new rules will likely have an affect over this area. Any delays in the transaction, as simple as a miscommunication or as big as a third party delay or software malfunctioning and failing to work properly, can produce problems that lead to a violation of TRID. The new requirements and time constraints will put more pressure on the lender to have everything together and communication is absolutely vital between every party involved. Employees need to be well-trained to avoid any delays and keep within the new time crunch that has presented itself with this rule.

Having a transition plan is an absolute must in order for survival throughout this process, but it needs to be more than something that is laid out for the company without any kind of follow through. For the most success, an employee’s attitude needs to be changed as their job has adapted and taken on new expectations along with these rules. A plan that covers IT, training and disclosures is on track to thrive, but a business that goes one step further and includes a focus on changing the employee’s mindset is the best way to come off this transition as triumphant. 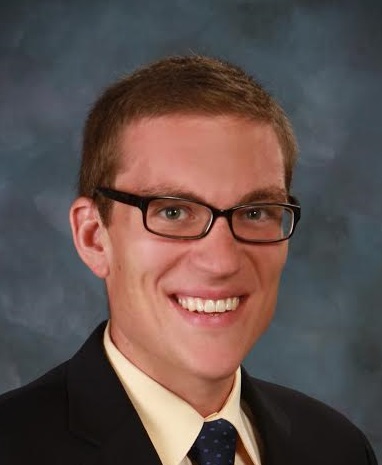