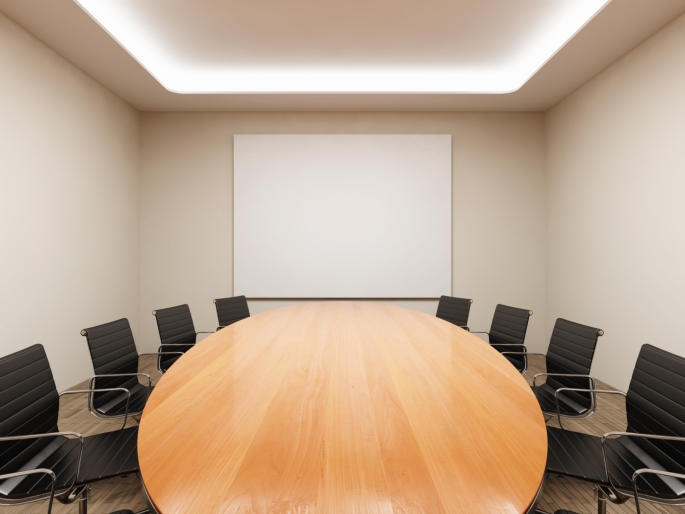 The growing controversy over Hillary Clinton’s refusal to release the transcripts of her closed-door 2013 speeches before Goldman Sachs executives percolated anew as a Politico report cited audience members that recalled remarks that sounded very different from her current campaign rhetoric regarding Wall Street and financial reform.

The sources cited in the report—all of whom opted to remain anonymous—remembered Clinton speaking only of the positive socioeconomic achievements created by Goldman Sachs, including the company’s promotion of workforce diversity. But unlike her current presidential campaign speeches, Clinton put no specific blame on either Goldman Sachs or the wider Wall Street community for crashing the economy in 2008, and she even stated that the Dodd-Frank Act deserved to be reviewed in order to determine areas where it created more problems than solutions.

“It was pretty glowing about us,” said one person interviewed by Politico. “It’s so far from what she sounds like as a candidate now. It was like a rah-rah speech. She sounded more like a Goldman Sachs managing director.”

Clinton received a total of $675,000 for three speeches that she delivered before Goldman Sachs in 2013, and a reminder of these speaking fees created new controversy last week when Clinton, during a CNN town hall broadcast, stated that she accepted the six-digit offer because, “That’s what they offered.” The problem was exacerbated by Lloyd Blankfein, CEO of Goldman Sachs, who injected himself into the issue by stating the campaign of Clinton’s rival Sen. Bernie Sanders “has the potential to be a dangerous moment.”

Clinton spokesperson Brian Fallon refuted the Politico report as “pure trolling” and repeated the campaign’s refusal to release the transcripts of her Goldman Sachs speeches.