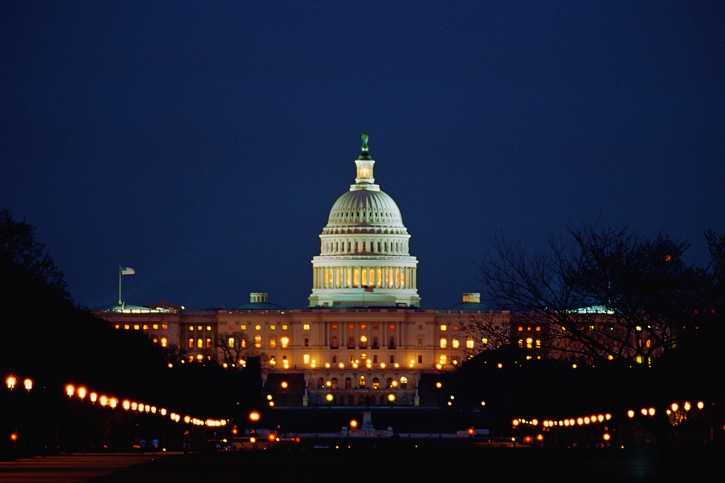 A coalition of 17 financial and housing trade associations has called on House and Senate leaders to include language in the Fiscal Year 2017 Budget to prevent efforts to use guarantee fees (g-fees) collected by Fannie Mae and Freddie Mac for non-housing purposes.

In a letter to the chairmen of the House and Senate Banking Committees, the associations expressed dismay at previous efforts to redirect g-fees into endeavors where they were not intended.

“Our organizations were deeply troubled when g-fees were raised by 10 basis points for 10 years to fund a two-month extension of payroll tax relief back in 2011,” the letter said. “That increase harmed homebuyers and consumers—and continues to do so during the duration of the provision’s 10-year lifespan. Since then, whenever Congress has considered using g-fees to cover the cost of programs unrelated to housing, our organizations have united to emphatically let lawmakers know homeownership cannot, and must not, be used as the nation’s piggybank. Yet the threat remains very real – in fact, just last year, the Senate attempted to use these fees to replenish the Highway Trust Fund. By preventing g-fees to be used as a funding offset, this budget point of order gives lawmakers a vital tool to prevent homeowners from footing the bill for unrelated spending.”