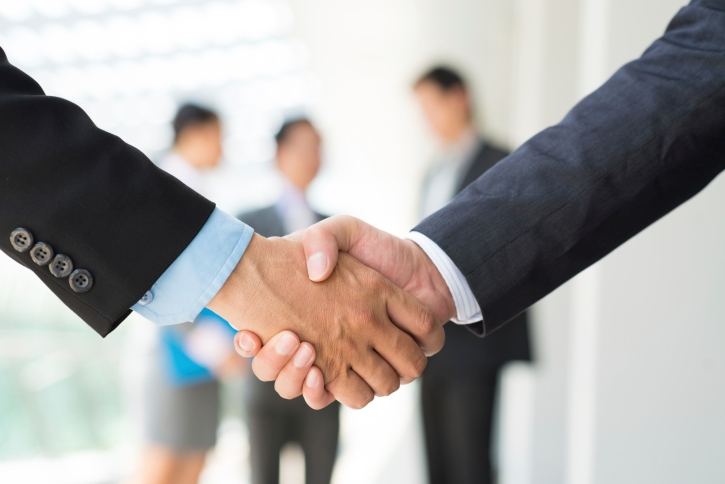 The U.S. Department of Housing & Urban Development (HUD) has announced an agreement with a Cupertino, Calif.-based property management company, its agents and the owners of a Santa Clara apartment complex to resolve allegations they discriminated against applicants based upon their national origin. HUD alleged that the Salwasser Group Inc. (doing business as Income Property Specialists) and property owners Gary and Mary Drieger discriminated against prospective renters by refusing to accept Mexican forms of identification, while encouraging a Canadian passport holder to apply for an apartment.

“Where a person is from should not influence the housing options that are available to them,” said Gustavo Velasquez, HUD Assistant Secretary for Fair Housing and Equal Opportunity. “The Fair Housing Act requires property owners to treat everyone equally and HUD will continue to take action when they fail to meet that obligation.”

The case came to HUD’s attention when Project Sentinel, a fair housing organization based in Santa Clara, filed a complaint after performing fair housing testing that allegedly showed that the owners, through the management company,  discriminated on the basis of national origin by refusing to rent, and imposing different terms and conditions regarding government-issued forms of identification.