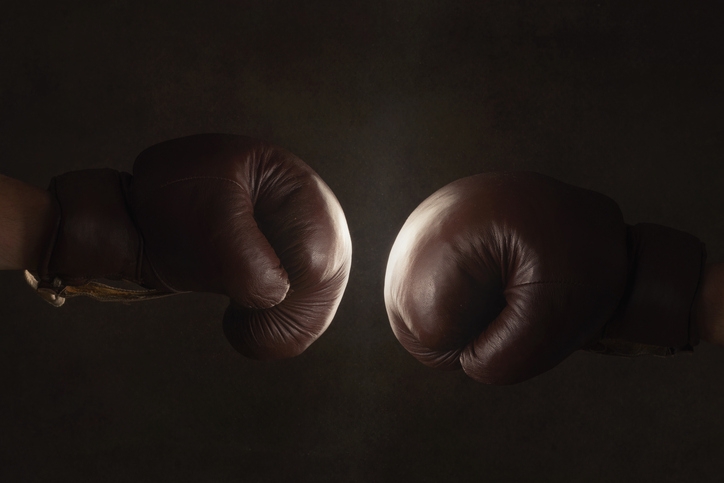 According to Wall Street Journal coverage of the hearing, Warren started the feud by stating she felt the SEC was moving “in the opposite direction” under White’s leadership by neglecting its mission to protect investors. “A year ago, I called your leadership at the SEC extremely disappointing,” Warren remarked to White. “Today, I am more disappointed than ever.”

White immediately responded to Warren’s comments by saying, “I’m disappointed in your disappointment.”

Warren was chiefly critical of the SEC’s handling of an initiative to streamline transparency in a manner that would avoid what White characterized as “information overload.” Warren insisted this initiative did not aid the investor, but rather was a means of “making life easier for big companies and harder for investors.”

“I just want to know what evidence you have that this is a real problem, that investors have come to you and said, ‘We’re worried about getting too much information,’” Warren sarcastically asked.

White was not amused by Warren and insisted that the initiative was designed to “to improve our disclosure regime for investors, to make it better.” She added that Warren mischaracterized the initiative’s’ goals by “describing our disclosure effectiveness review in a way that’s much narrower than its intent.”