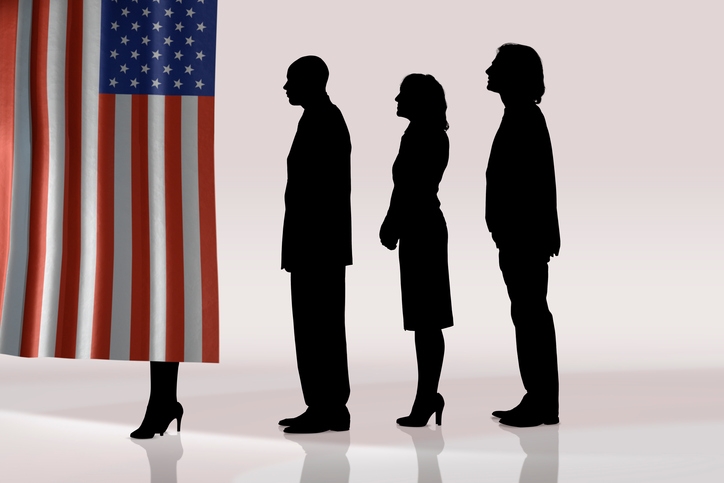 When U.S. Department of Housing & Urban Development Secretary (HUD) Julian Castro broke with precedent as being the rare incumbent cabinet member to endorse a presidential primary candidate, it appears that he also broke the law in his candidate advocacy.

The U.S. Office of Special Counsel (OSC) has filed a report charging Castro with violating the Hatch Act during an April 4 interview with Katie Couric for Yahoo! News. The Hatch Act prevents federal government officials from using their positions to champion partisan causes, although it does not prohibit political activities outside of government duties.

While Castro’s interview with Couric began with Castro discussing HUD policy, it shifted into his support for Hillary Clinton’s presidential campaign and a denunciation of Donald Trump. During the entire interview, the HUD seal was visible and Couric repeatedly referred to Castro as “Mr. Secretary,” which the OSC concluded was a blurring of lines.

“Federal employees are permitted to make partisan remarks when speaking in their personal capacity, but not when using their official title or when speaking about agency business,” said the OSC in announcing its report. “OSC conducted an investigation after receiving a complaint about the interview. The final step in an OSC Hatch Act investigation of an official who is appointed by the President and confirmed by the Senate is to send the report to the President, together with a response from the official.”

In his defense, Castro said he stated that his non-HUD comments in the interview were being made outside of his capacity as the department’s chief. But in receiving the OSC report, he was contrite about its findings.

“In responding to a journalist's question about the 2016 election, I offered my opinion to the interviewer after making it clear that I was articulating my personal view and not an official position,” he said in his response letter to the OSC. “At the time, I believed that this disclaimer was what was required by the Hatch Act. However, your analysis provides that it was not sufficient. Thank you for bringing this matter to my attention. When an error is made – even an inadvertent one - the error should be acknowledged. Although it was not my intent, I made one here.”

In submitting its report to the White House, the OSC made no suggestion on reprimand. The White House offered no public comment on the report.

Staircase, a company building a digital infrastructure to accelerate tech-enabled mortgages, on Thursday launched Credit Waterfall, a new application program interface (API). Credit Waterfall enables lenders to switch between credit providers to get the best pricing and to ...