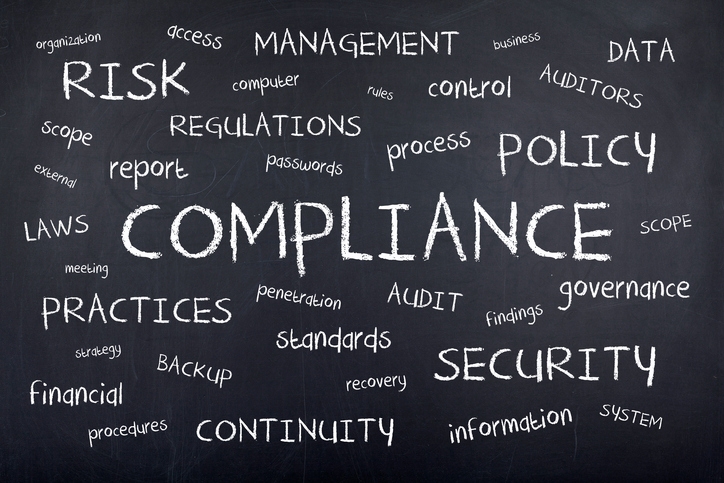 CFPB announces plans to issue Notice of Proposed Rulemaking (NPRM) regarding TRID rule
The Bureau of Consumer Financial Protection (CFPB) has announced its plans to issue a Notice of Proposed Rulemaking (NPRM) on the Know Before You Owe (KBYO) rule. In a recent letter sent to mortgage lending industry members, the CFPB stated its intention to incorporate its existing informal guidance into the KBYO rule, as well as make adjustments to the rule to provide greater certainty and clarity. The CFPB said it hopes to have the NPRM issued by late July.

USDA SFH Guaranteed origination
The Rural Housing Service (RHS or Agency) is amending the current regulation for the Single Family Housing Guaranteed Loan Program (SFHGLP) on the subjects of lender indemnification, refinancing, and qualified mortgage requirements. A final rule amending the Section 502 guaranteed loan regulation (7 CFR 3555) was published on May 3, 2016 and will be effective on June 2, 2016. The agency is making the “Streamlined-Assist” refinancing option, which has been successfully tested in a pilot, a permanent program feature. In addition, the agency is expanding its lender indemnification authority as per a recommendation by the Office of Inspector General. If a loan originator did not follow agency guidelines in underwriting a loan, and then sells it to another lender, and the loan defaults because of the underwriting deficiency, the agency will require the originator to indemnify or repay the agency the amount of any loss claim associated with the loan. The old indemnification authority applied if a loss claim was paid within 24 months of origination. The expanded authority is if the loan defaults within 60 months of origination. Finally, the agency has defined what a “qualified mortgage” is, as required by the Dodd-Frank Wall Street Reform and Consumer Protection Act. Any loan guaranteed by the agency is a qualified mortgage as long as the originator did not charge the borrower points and fees above the limits established by the CFPB.

Annotated versions of LE and CD available on CFPB’s site
The CFPB announced on May 12, 2016, that it had published on its Web site versions of the Loan Estimate (LE) and Closing Disclosure (CD) that are annotated with sections of TILA that were referenced in the final TRID rule. Note that some of the sections cited on these forms are referenced in the preamble of the final rule. The annotated versions of the LE and CD are on the CFPB’s TRID implementation page, under the “Forms” section and are described as “With fields annotated to show TILA disclosure citations.” Melanie A. Feliciano Esq. is DocMagic Inc.’s chief legal officer and currently serves as editor-in-chief of DocMagic’s electronic compliance newsletter, The Compliance Wizard. She received her JD from the Georgetown University Law Center, and is licensed in California and Texas. She may be reached by phone at (800) 649-1362 or e-mail [email protected].