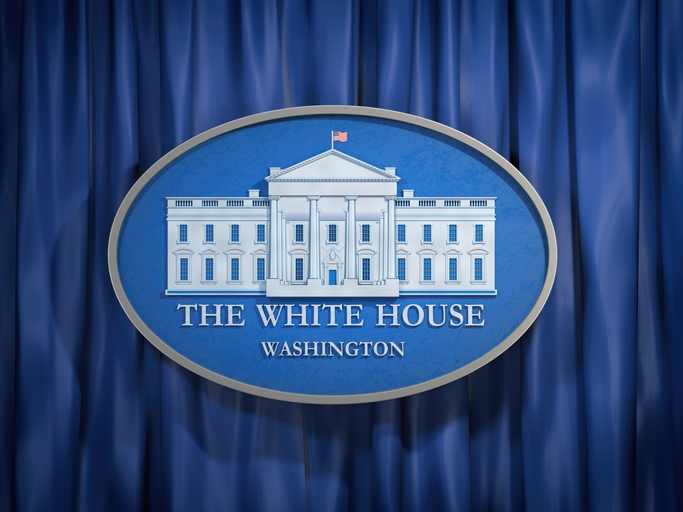 The Trump Administration will be announcing a plan by next month that will end the decade-long conservatorship of the government-sponsored enterprises (GSEs) Fannie Mae and Freddie Mac.
According to a Politico report, Joseph Otting, Acting Director of the Federal Housing Finance Agency (FHFA), told his agency’s employees in a Jan. 17 staff meeting that the White House is not waiting for Congress to come up with a plan.
“In the next two to four weeks you’re going to be able to see some communication that comes out of the White House and Treasury that really sets a direction for what the future of housing will be in the U.S. and what the FHFA’s part of that will be,” said Otting in a 30-minute recording secretly obtained by Politico. Otting added that a significant GSE overhaul would be underway within “six to 18 months.”
Otting did not offer any clue on what the plan would entail. Otting, who is also Comptroller of the Currency, took on the FHFA post on an interim basis following the conclusion of Mel Watt’s directorship earlier this month. The Senate has yet to schedule a confirmation hearing for Mark Calabria, who was nominated by President Trump as Watt’s replacement.
Link copied
Published
Jan 25, 2019
Coming Up See All
Oct
06
How to Use Credit as A Strategic Tool to Attract More Leads, Make Better Offers and Close More Loans
Webinar
2:00 PM ET
Oct
11
California Mortgage Expo – SF/Oakland
San Francisco, CA
Oct
13
Close More Loans for Self-Employed Borrowers
Webinar
2:00 PM ET
Get the Daily
Advertisement
Advertisement
Analysis and Data
The Kids Want To Be Homeowners