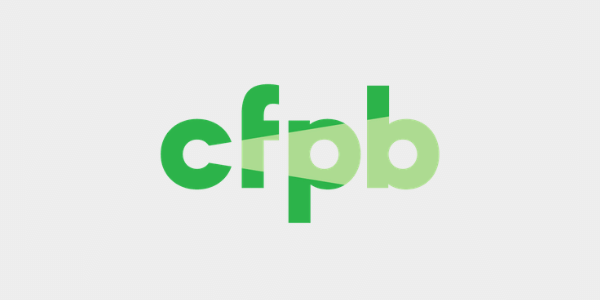 The Consumer Financial Protection Bureau released a notice of proposed rulemaking to delay the mandatory compliance date of the General Qualified Mortgage final rule from July 1, to October 2022. The proposal was made as the CFPB wants to ensure that homeowners who are struggling with the financial impacts of the COVID-19 pandemic still have the options they need, according to a press release.

"At a time when so many consumers are struggling and at risk of losing ground, particularly Black and Hispanic consumers, we need to do all we can to help people stay in their homes and to ensure the availability of responsible, affordable mortgages," said Bureau Acting Director David Uejio. "In proposing to extend the date by which lenders must comply with the CFPB’s new General QM definition, we are working to provide needed options for both homeowners and lenders during a time of uncertainty and hardship."

The General QM final rule is part of the CFPB’s work to protect homeowners from debt traps and unaffordable, irresponsible mortgage loans according to the release. Under the statute, QM loans are presumed to be made based on the lender’s reasonable determination of the homeowner’s ability to repay the loan. The CFPB believes that extending the mandatory compliance date of the General QM final rule would allow lenders more time to offer QM loans based on the homeowners’ debt-to-income (DTI) ratio, and not solely based on a pricing cut-off. Additionally, the CFPB believes that the extension of the compliance date for the General QM final rule would also give lenders more time to use the GSE Patch, which provides QM status to loans that are eligible for sale to Fannie Mae or Freddie Mac.

According to the CFPB, the pandemic has put nearly 3 million American homeowners behind on their mortgages. Black and Hispanic communities are also still struggling from the impact of the Great Recession and bear the heaviest burden of job losses under COVID-19, according to the press release.

The CFPB acknowledges that forbearance plans and foreclosure moratoriums have helped many homeowners stay in their homes, but fear the consequences that may come as these moratoriums end before either the broader economy has recovered from the impact of the pandemic or the housing market has reached a new equilibrium. The CFPB also believes that an extension of the mandatory compliance date may help ensure stability and access to affordable, responsible credit in the mortgage market.