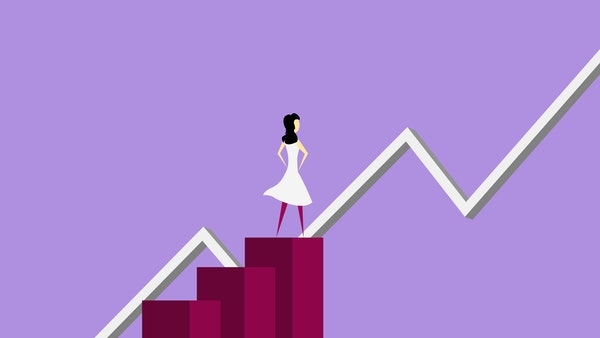 Residential mortgage-backed security originators are getting more comfortable with hopping back into the Non-QM arena, as loan activities in the space increase.

The COVID-19 pandemic immediately impacted the Non-QM industry, with widespread uncertainty on the survival of such products. Lenders who specialized in these services found themselves living dangerously on the edge but were able to reel it back in. A report from Fitch Ratings revealed that Non-QM originators are now increasing loan activities, despite how difficult they can be to originate.

2021 is the rebound year for the Non-QM industry and thanks to the low mortgage rate environment paired with associated rate-term refinance production, most Non-QM originators who suspended production in early 2020 are now re-entering the market, according to Fitch.

“Mortgage companies have adjusted their credit policies in response to the new and changing environment,” according to Fitch. “Initially, originators implemented overlays to limit risk given the heightened uncertainty caused by the pandemic surrounding minimum FICO scores and lower maximum loan-to-value ratios as well as increased scrutiny when verifying income and employment. In some cases, these changes were in response to requirements from warehouse providers. As the economic environment stabilized, most of the overlays were removed and have reverted back to pre-pandemic guidelines.”

The company also reported that it is seeing increased movement in the prime agency and jumbo markets, as well as an increase in private label securitization in the past couple of months. Fitch details a number of lenders and their return to the market in its Aggregator/Originators Reviews.

Certificates Supported With A Balance of $317M; Nearly 80& In Non-QM Loans