Rocket Companies announced a number of promotions and leadership changes with hopes of furthering the company's success. 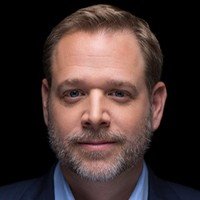 As a platform business, Rocket Companies provides services from each of its brands to clients who want help with getting a home loan, purchasing a car, or working on their budgeting, and personal finances. The company says it can now offer more streamlined help with the recent acquisition of Truebill.

In his new role at Rocket Central, Farner will drive the vision for the technology, data, product design, marketing, communications, and other services the company provides. 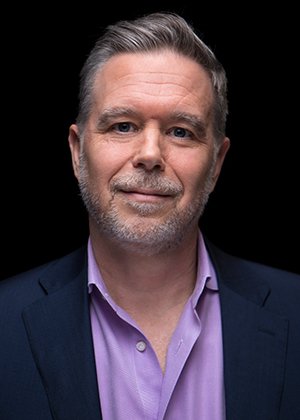 Rocket Mortgage also announced Tim Birkmeier, the company's chief revenue officer, is broadening his responsibilities by also assuming the role of president. Birkmeier joined the company in 1996 and is responsible for all teams and initiatives that create top-line revenue for the company – including mortgage banking and the company's partnership channel. 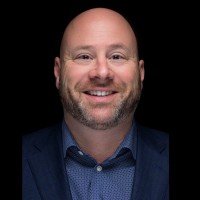 “We have worked side-by-side for decades and will continue to do so,” said Farner. “Bob has a very inquisitive nature, digging deep in every process to make sure the company leverages every small advantage. Tim has worked closely with the mortgage banking team to hone our expertise in providing an exceptional experience for everyone.”

Under the leadership of Walters and Birkmeier, Rocket Mortgage has seen impressive growth, including becoming the nation's largest mortgage lender, the introduction of proprietary technology including Rocket Mortgage and Rocket Logic, and maintaining a client retention rate exceeding 90%.

In addition to these changes, Rocket Companies also announced Nicole Beattie as CEO of Amrock, following the retirement of Amrock's prior chief executive. Before joining Amrock, Beattie was an 18-year veteran of Rocket Mortgage.