Going After the Big Cheese (PHH Takes on CFPB's Director) 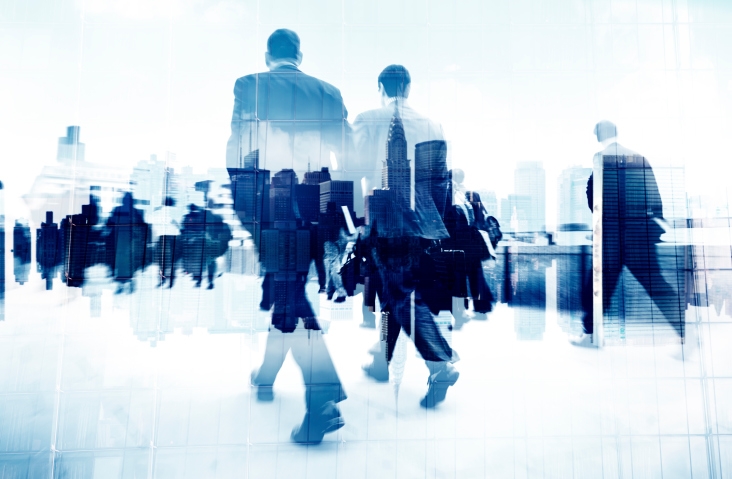 As many of you know, I have been following the PHH dispute with the CFPB virtually from its inception. Although PHH is a large organization, let’s face it, this is still like a mouse (PHH) squeaking at an elephant (CFPB)! The bite, in this instance, happens to be a $109 million penalty that the CFPB is assessing against PHH.

Going after the Big Cheese himself is no mean feat! But PHH has assembled a highly skilled and prominent legal team. And there are amici curiae on both sides.

Let me back up a few steps and give a wider angle. PHH appealed to the D.C. Circuit Court because the Bureau’s Director Richard Cordray raised a $6 million penalty for mortgage insurance kickbacks - such penalty issued by an administrative law judge—to a whopping $109 million.

To ensure that the information presented at bar was applicable to Dodd-Frank, the hearing judges required the Bureau to provide answers in oral arguments regarding substantive provisions as to the president’s authority to remove the CFPB director only for cause, and, importantly, about how the Court should view an administrative agency led by a single director rather than the more typical commission structure.

Today is the day for those oral arguments!

Here’s one bottom line that may come from the foregoing aspects of the dispute: if the Bureau loses, the Director may find that his authority, presumed or otherwise, will be vitiated.

An access point to the litigation is to challenge the constitutionality of the Bureau itself! Areas of contention, right from the inception, have been the supposed, czarist-like construct of having a single director in charge of the Bureau, plus the view that the CFPB’s funding should come from congressional appropriations rather than from the Federal Reserve’s own budget.

Is it surprising that the DC Circuit recently required the Bureau to be prepared to face questions about whether Dodd-Frank’s provision—stating that the president can remove the CFPB director only for “inefficiency, neglect of duty, or malfeasance in office”—passed constitutional muster? Actually, I don’t think so. After all, the Bureau has been challenged on these issues all along and there is clearly an interest in determining the scope of authorities vested in the Director. If adjudication seems to reach to an unassailable decision, the viability of claims involving the CFPB’s constitutionality may be finally resolved. Or maybe not! The Supreme Court would be the next step along this circuitous path to a decision.
Should we be surprised that the Court is looking for answers about potential remedies for any problems that the applicable provision brings, including potentially removing it from the statute and allowing the president to remove the CFPB director without any specific cause?

Again, I am not surprised. If it turns out that the cures (remedies) are worse than the infection (overreaching authority) and the treatment needs to be changed, the Court will need to determine the extent to which such changes could affect the Director’s authority.

So, even though PHH is challenging Director Cordray’s interpretation of violations under RESPA that allowed him to distend a $6 million penalty handed down by an administrative law judge into an engorged, ballooned penalty of $109 million that the CFPB director handed down when PHH appealed, the fact is the instant arguments are really going quite far beyond that issue.

Here’s a pivot point: Whether the Constitution allows Congress to put in restrictions on when the president can fire officials at an administrative agency. Short answer: Yes, it is constitutional if you go by the Supreme Court’s decision in 2010 in Free Enterprise Fund v. Public Company Accounting Oversight Board, which affirmed the DC Court’s ruling that such protections were constitutional.

But here’s some drama: Judge Brett M. Kavanaugh, the Circuit judge that leads the impaneled court, happened to cast a dissenting vote in that case. His view was that a president should not have to notify Congress as to why the director of an administrative agency is removed.

Thus, removing that provision from the statute could very well limit the Bureau’s independence—and, mutatis mutandis, limit as well that distinct authority of other administrative agencies for which the statute requires a reason for the dismissal of officials. Put bluntly, the Bureau currently acts independently and does not have to discuss with the White House its decisions regarding enforcement actions. That could change, depending on the Court’s decision.

There are a few moving parts, too. For instance, another case that will be considered is the 1935 Supreme Court’s decision in Humphrey’s Executor v. United States, which allowed for restrictions on the removal of Federal Trade Commission commissioners. It will be considered because, among other things, the Bureau itself relied on that case in its filings with the DC Circuit. The CFPB’s lawyers will likely be showered with plenty of questions from the bench about the Humphrey case.

As I have said numerous times in these brief epistles on the CFPB’s enforcement tactics, regulating by enforcement deprives judicial review. It may be expedient, from the Bureau’s standpoint, but it leaves us with no judicial precedent.

The role of the Court as finder of fact, thereby vetting the issues, and weighing the claims pursuant to the appropriate statutory framework, should be a viable option to an enforcement by settlement that provides a one-sided interpretation.