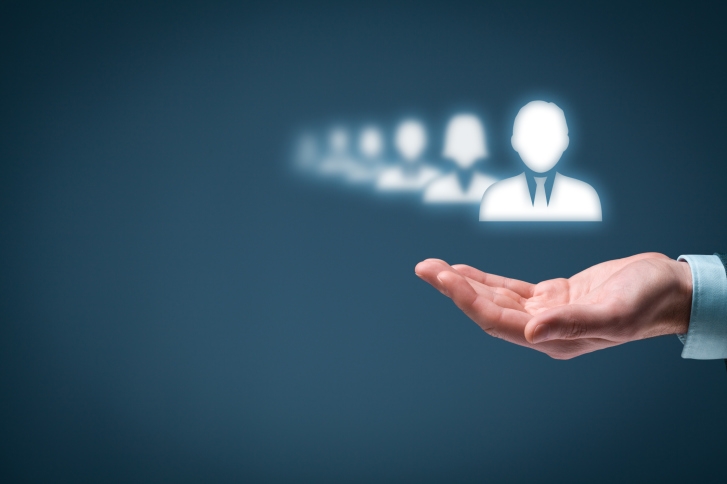 On the April 19 episode of my Lykken on Lending podcast, we invited Gellert Dornay, president and CEO of Axia Home Loans, on the show to briefly describe an initiative currently underway in his organization. Turning the typical way of doing business on its head, Gellert is attempting spread the wealth in the organization more equally across all of its employees rather than concentrating it at the top with only its executives.

Great leaders are team players. Whether or not you enact any kind of formal policy that spreads wealth from the leadership team throughout the organizations, great leaders share their success with their team voluntarily. Greater leaders want to see their people succeed and are often willing to sacrifice much personal gain to see it happen.

It's quite simple, really. Just ask yourself, "Who would I rather work for—someone who simply continues to accumulate greater wealth as a result of my contribution or someone who honors my contribution by sharing that wealth with me?" Now, go out and be the leader you would want to work for.