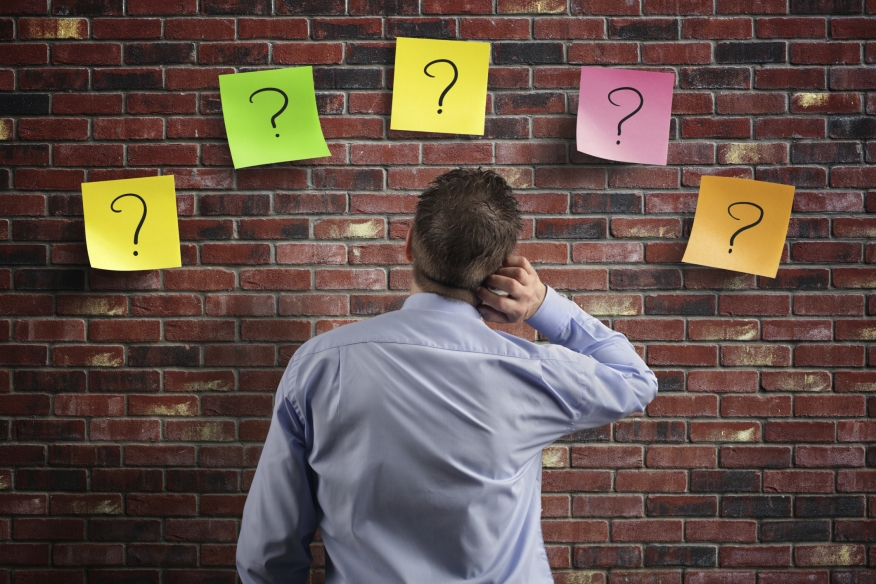 On the July 27th episode of my Lykken on Lending radio show, my co-hosts and I had the opportunity to interview Jack Nunnery, executive vice president of Texas Capital Bank, on an innovative new program he's launching in correspondent lending. In introducing Jack, I mentioned a quote that he has on his task, because I believe it drives everything he does in his organization. And it's worth discussing here. The quote is from Robert Kennedy: "There are those who look at things the way they are, and ask why ... I dream of things that never were, and ask why not?"

By its very nature, leadership thinks in possibilities. It's about imagination and focusing on what could be rather than simply on what is. In order to take our organizations in new directions and reinvent ourselves to better face the future, we've got to be able to envision something beyond the here and now. Great leaders are already in the future, and they are simply helping others get there too.

As the mortgage industry faces a variety of setbacks from regulatory and economic hurdles, it's important for leaders to keep their imaginations going. The moment we stop dreaming of what could be is the moment we settle for less than we could have. To make the industry better, we've got to keep believing in the possibility of a better industry. Reality doesn't consist solely of what's right in front of us. For the greatest leaders among us—the leaders that we ourselves want to be—reality lies in the possibilities.