Millennials: Is the American Dream Dead or Delayed? 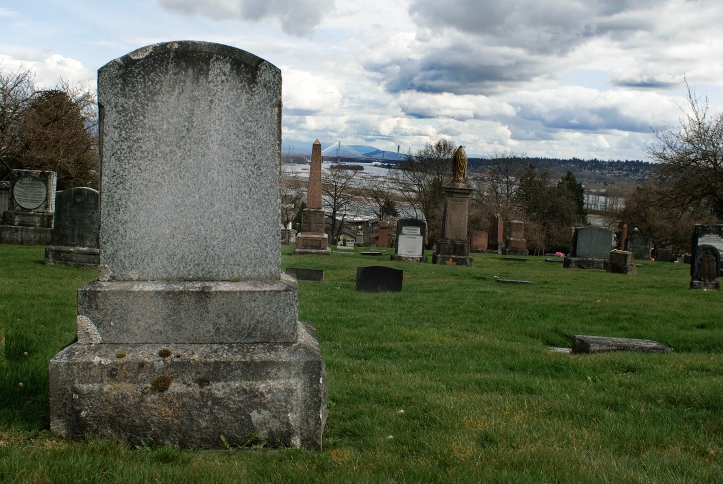 Much has been written about the people of the Millennial generation and their changing values. When it comes to the housing industry, some commentators have speculated that Millennials simply aren't as interested in homeownership as previous generations. If this sort of speculation is true, it can certainly mean disaster for the mortgage industry. And there are many of us in the industry who carry this concern in the back of our minds.

Despite our fears, there is a different story told when you ask Millennials themselves instead of the pundits observing them. When people from the Millennial generation are surveyed, their answers reveal that they do eventually want to own homes—they simply aren't ready. In many cases, the delay among Millennials in pursuing homes is financial in nature. There are still issues among young professionals with student debt and underemployment, and these issues are likely to linger for many more years.

However, there are also lifestyle changes. It's not that Millennials aren't getting married and having children. It's just that they're doing it later in their lives. Millennials are taking more time to get married and have kids. On average, marriage is occurring almost 10 years later than it had with Baby Boomers. So, it may take just a few more years, but Millennials will come around.

I think we can rest easy in the mortgage industry. Among Millennials, the American dream isn't dead … it's just delayed.