Practicality Over Politics: What the Election May Mean for the Mortgage Industry 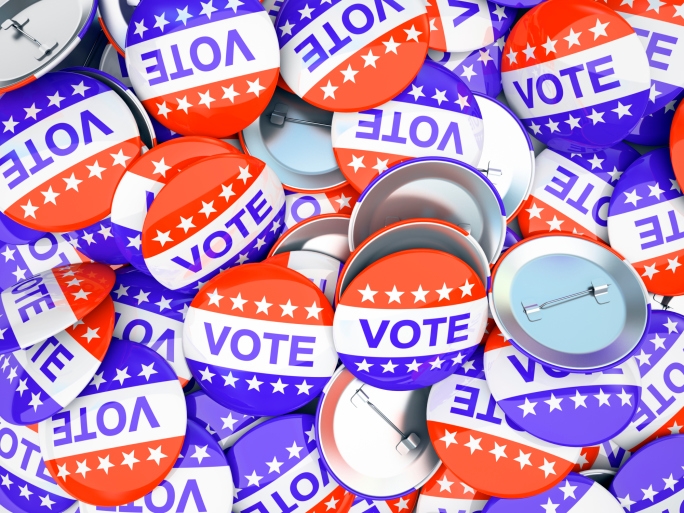 At this point in the candidacy for the 2016 U.S. Presidential election, there are a variety of candidates on the playing field for both the Republican and the Democratic party. Of course, it's far too early to tell which candidates will end up being viable contenders and who fill fizzle out. However, even though it is still early, we are at a unique point in history when we look at the top candidates running right now—particularly for the Republican nomination.

At the time of this writing, the top three candidates for the Republican nomination are Donald Trump, Ben Carson and Carly Fiorina. The interesting thing about this? None of these candidates have experience in politics. Trump is a real estate mogul, Carson is a medical professional and Fiorina is a former tech executive. The top candidates for the Republican nomination are not career politicians—and I think that says something about the values of our country right now. I think it might mean we are becoming more interested in getting things down than we are in anything else. We are starting to value practicality over politics.

Now, what does this mean for the mortgage industry? I'm not entirely sure, but my gut tells me that such a direction may be good for the industry. When we have an administration that is more interested in policies that work than policies that please constituents, it could create more economic efficiency for the mortgage industry. Of course, as I mentioned before, it's still too early to tell whether this trend will last. But, it's certainly something we'll want to pay attention to as we build up to the 2016 election.