National Mortgage Professional
Feb 02, 2005
Home loan benefits expanded for veteransmortgagepress.comVeterans Benefits Improvement Act of 2004, VA loans, loan amount increase With the recent passing of the Veterans Benefits Improvement Act of 2004, veterans will now be able to obtain larger VA loans with no money down. The act, signed into law by President Bush on Dec. 10, 2004, raises the maximum loan amount, with no money down, from $240,000 to $359,650. The increase in the VA loan guaranty amount comes at an appropriate time for the nation's veterans. While national home prices have appreciated nearly 75 percent since 1995, the VA guaranty amount has only experienced one increase of approximately 18 percent since that time. The U.S. national average purchase price for a single-family home reached $264,540 in October 2004, according to figures released by the Federal Housing Finance Board. This figure is more than 10 percent higher than the maximum that most lenders were previously willing to provide for a VA loan. For more information, visit www.va.gov.
Link copied
Published
Feb 02, 2005
Coming Up See All
Nov
10
Motor City Mortgage Expo
Detroit, MI
Nov
18
Texas Mortgage Roundup – Houston
Houston, TX
Dec
09
California Mortgage Expo – Irvine
Irvine, CA
Get the Daily
Advertisement
Advertisement
Analysis and Data
Foreclosure Starts Dip Despite End Of Federal Moratoria 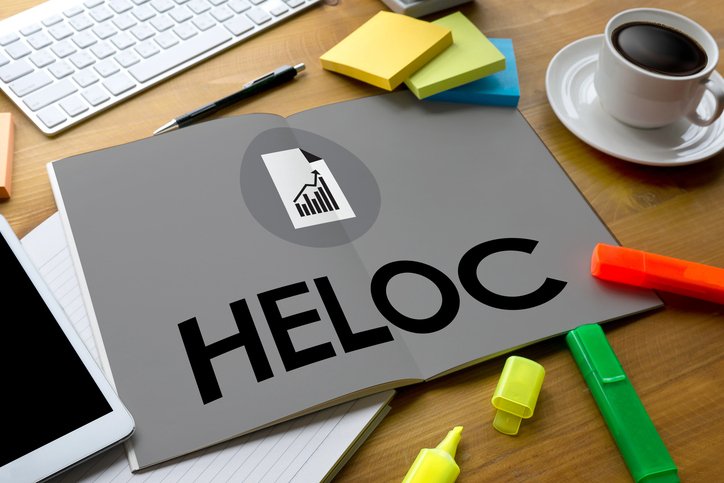