Home prices declined for the sixth-straight month in December, dropping annual home-price growth down to 5%, its slowest rate since June 2022, according to a new repot from Black Knight. The real estate data company on Monday issued its monthly Mortgage Monitor Report for D... 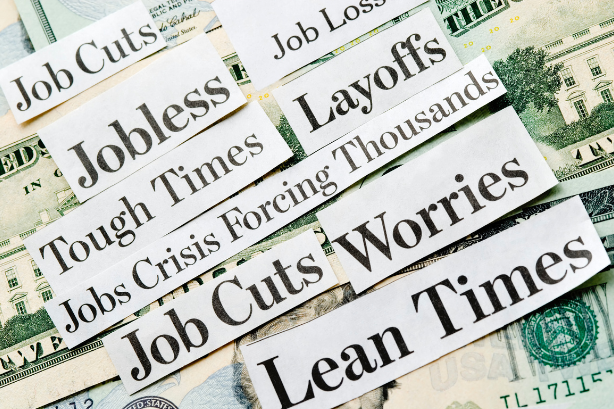