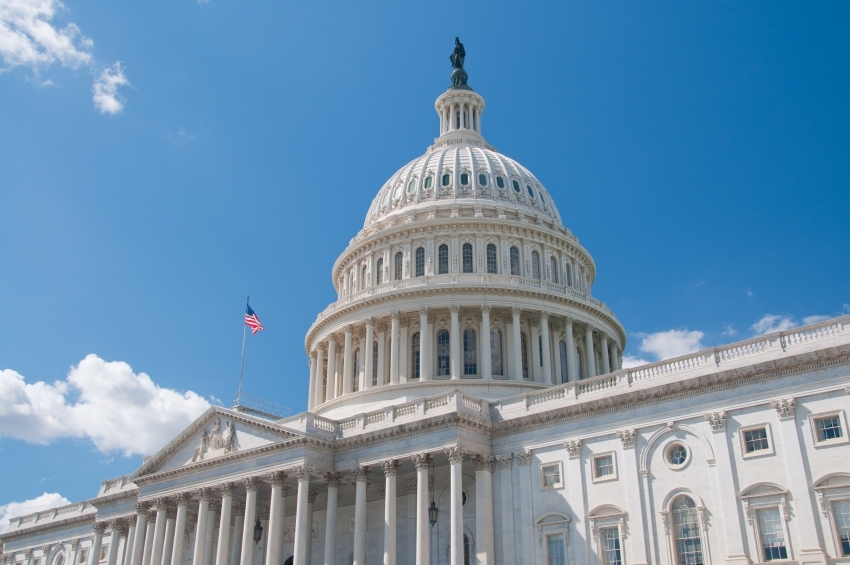 Senior Obama Administration officials met with top executives from servicers participating in the Making Home Affordable loan modification program to discuss ways to improve effectiveness and efficiency of the program. The meeting, led by Treasury Assistant Secretary for Financial Institutions Michael S. Barr, Treasury Assistant Secretary for Financial Stability Herb Allison, FHA Commissioner David Stevens and HUD Senior Advisor to the Secretary William Apgar, addressed challenges to modifications, strategies for improvement, and collective goals that the servicers and Administration are committed to reaching. "With over 200,000 trial loan modifications already under way, we are on track to meet our goals," said Treasury Secretary Tim Geithner. "Still, too many homeowners are at risk of foreclosure right now. Today's meeting was an opportunity to identify ways to accelerate the program and bring relief faster." Servicers in attendance committed to significantly increasing the rate at which they are performing loan modifications. The Administration has established a goal of reaching half a million trial modifications begun by Nov. 1, 2009. "I am confident that the best practices shared today, combined with more transparent reporting methods, better communication among all parties, and a strong commitment from servicers, will ensure that we can ramp up the MHA program's pace to meet these ambitious goals," said HUD Secretary Shaun Donovan. The Administration officials detailed in the meeting the Administration's plans to take three important steps to improve the program's performance. First, we will begin publicly reporting results under the program based on servicer-specific performance. This will include the number of trial modification offers each servicer has extended to eligible borrowers, the number of trial plans that are underway, the number of final modifications, and eventually, the long term success of those modifications. The first report will be released by August 4th. Second, we will work with servicers to set more exacting operational metrics to measure the performance of the program, such as average borrower wait time for inbound borrower inquiries, the completeness and accuracy of information provided applicants, document handling, and response time for completed applications. Third, in order to minimize the likelihood that borrower applications are overlooked or that applicants are inadvertently denied a modification, the Administration has also asked Freddie Mac, in its role as compliance agent, to develop a "second look" process pursuant to which Freddie Mac will audit a sample of MHA modification applications that have been declined. Freddie Mac will coordinate with servicers to address specific cases that arise and to address general operational weaknesses where errors prove more systematic. For more information, visit www.makinghomeaffordable.gov.
Link copied
Published
Jul 28, 2009
Coming Up See All
Feb
14
Texas Mortgage Roundup — Austin
Austin, TX
Mar
01
Atlanta Mortgage Expo
Atlanta, GA
Mar
15
Mid-South Mortgage Expo
Nashville, TN
Get the Daily
Advertisement
Advertisement
Analysis and Data
Mortgage Applications Increase 4th Time In 5 Weeks