Q2 2009 commercial/multifamily originations up from last quarter, down from 2008 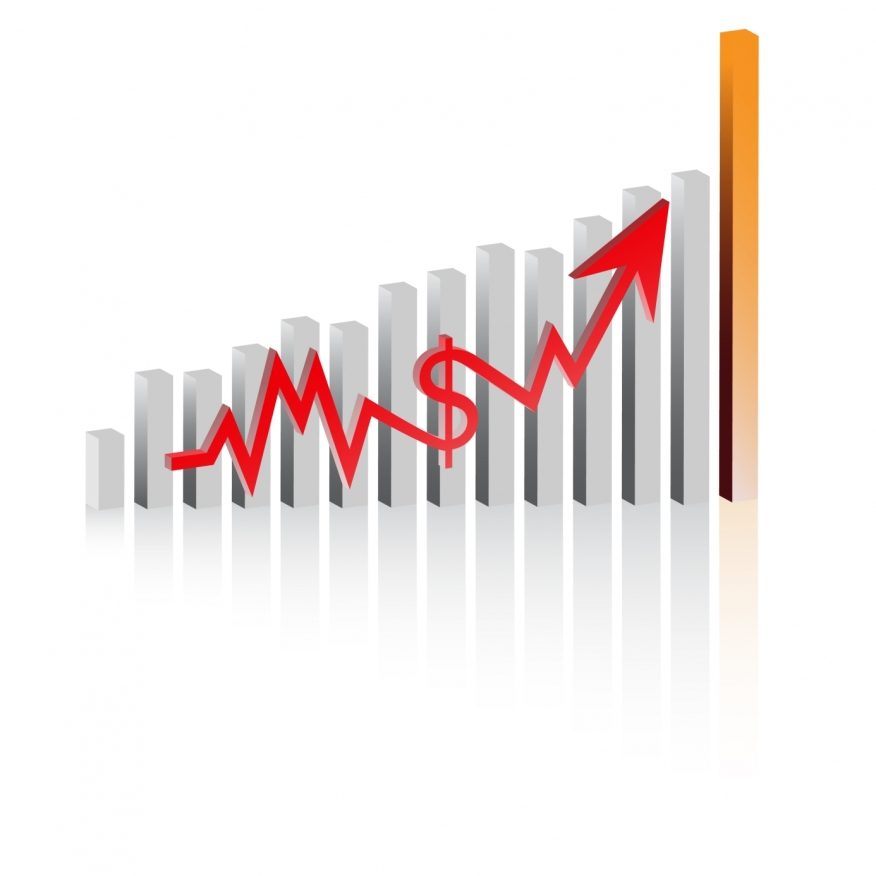