Citi reports: Loss mitigation successes outnumbered foreclosures completed by more than 12 to one 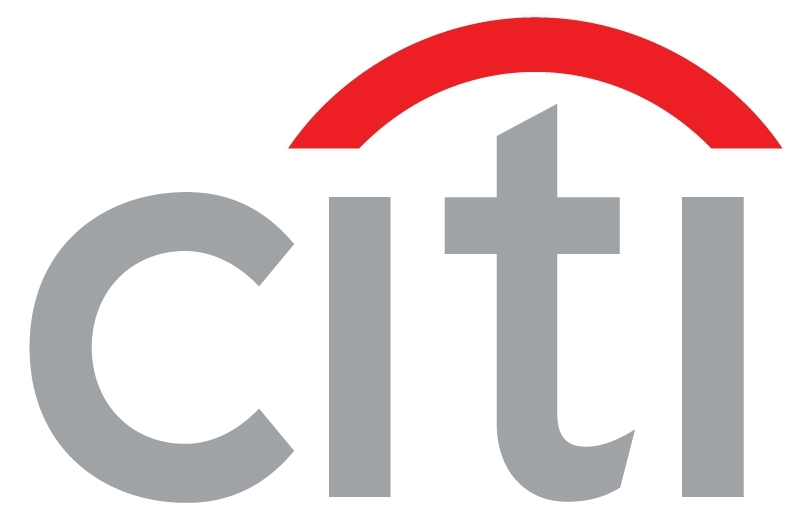 Citi has announced that the company’s consumer mortgage lending and foreclosure prevention efforts for the second quarter successfully helped 108,000 mortgage holders across the country avoid potential foreclosure and remain in their homes. The total number of homeowners helped by Citi’s initiatives in the second quarter was almost 30 percent higher than the previous quarter. This brings the total number of Citi-serviced homeowners helped since the start of the U.S. housing crisis in 2007 to 625,000, with a total original value of more than $67 billion through modifications, HAM trial modifications, extensions, forbearances, reinstatements and other loss mitigation activities. “CitiMortgage’s main concern is to help as many of our distressed customers as we can with a solution that is appropriate for their individual financial circumstances and needs;" said Sanjiv Das, CEO of CitiMortgage. "We are encouraged by the success of our initiatives, and are dedicated to doing more. Many Americans are still struggling which is why Citi remains committed to working with homeowners and partnering with national and local community leaders to provide the programs, resources and information necessary to keep distressed borrowers in their homes.” Citi U.S. Mortgage Lending Data and Servicing Foreclosure Prevention Efforts is Citi’s seventh such report and covers its experience through the second quarter of 2009. The report demonstrates Citi’s ongoing commitment to transparency regarding its lending and foreclosure prevention efforts. It also includes certain state-level data on delinquency trends and Citi’s loss mitigation efforts. State-level information is provided for 22 states where Citi either has a greater number of serviced loans and/or where there are large numbers of foreclosures. Committed to transparency and accountability in its foreclosure prevention efforts, Citi is alone in the industry in providing an extensive, quarterly data report detailing the performance of its consumer mortgage lending businesses, which includes loans Citi both owns and services. The full report is available online by clicking here. According to Citi, its U.S. efforts to keep distressed Citi borrowers in their homes outnumbered foreclosures completed by a ratio of more than twelve to one in the second quarter, doubling its ratio from just six months ago. In the second quarter alone, Citi worked with approximately 108,000 borrowers to avoid potential foreclosure on mortgages with a total original value of more than $16 billion. Other national quarterly findings relating to Citi’s longstanding loss mitigation efforts include: ► Although modifications decreased approximately five percent from the first quarter of 2009, there was a 29 percent improvement in total loss mitigation actions for borrowers serviced by Citi in the second quarter. The increase is due, in part, to CitiMortgage’s implementation of trial modifications under the Administration’s Home Affordable Modification Program (HAMP), in addition to Citi’s other loss mitigation programs. ► Almost all loans serviced by Citi--approximately 98 percent--had not experienced loss mitigation actions or completed foreclosures at the end of the second quarter of 2009. Only two percent of all loans serviced by Citi were in loss mitigation or foreclosure completed status at the end of the quarter. ► Foreclosures and delinquencies continued to trend upward overall, as evidenced by an increase in 90-plus days past due delinquencies to 4.7 percent in Citi’s servicing portfolio for first and second mortgages. CitiMortgage is the fourth largest mortgage servicer in the U.S. and is committed to helping families facing financial difficulty stay in their homes. CitiMortgage recently implemented the Administration’s Home Affordable Modification Program (HAMP). That program, as well as other loss mitigation initiatives, were unexpectedly challenging to put in place. Rapidly escalating and unprecedented volumes of customer calls led Citi to quickly expand its response capabilities during recent months. Citi’s constant goal is to continuously improve its customers’ experience when dealing with Citi. Accordingly, Citi increased its loss mitigation staff by 1,400 since the beginning of the year. CitiMortgage designed, developed and implemented training around HAMP for over 4,000 employees. Call center capabilities were increased significantly and the company has solicited over 140,000 delinquent borrowers beginning in April. As of July, over 40,000 borrowers have been offered trial HAMP plans to date. Last year, CitiMortgage launched the Citi Homeowner Assistance program, a multi-faceted program to help homeowners avoid foreclosure and stay in their homes. Citi has developed programs addressing homeowners at all stages--from those who are current on their payments but may face economic distress, to borrowers who have fallen behind on their payments, to recently unemployed eligible customers--to provide assistance. The company is using a variety of means to help homeowners, including expanding its specially trained servicing units to work with homeowners to find long-term solutions; a continuous evaluation of portfolios to identify those borrowers who may be eligible for reduced monthly payments; adoption of the Obama Administration’s streamlined long-term modification program; and partnering with community and nonprofit partners through Citi’s Office of Homeownership Preservation to offer free services to borrowers and training to counselors. For more information, visit www.mortgagehelp.citi.com.
Link copied
Published
Aug 26, 2009
Coming Up See All
Feb
14
Texas Mortgage Roundup — Austin
Austin, TX
Mar
01
Atlanta Mortgage Expo
Atlanta, GA
Mar
15
Mid-South Mortgage Expo
Nashville, TN
Get the Daily
Advertisement
Advertisement
Non-QM
Newfi Lending Unveils New Logo