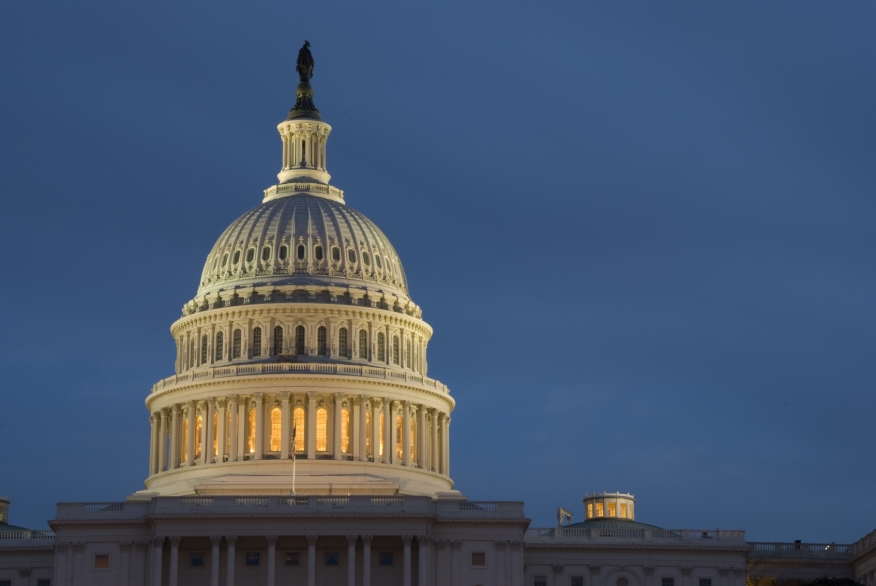 The House Financial Services Committee has passed HR 3890, the Accountability and Transparency in Rating Agencies Act, introduced by Rep. Paul E. Kanjorski (D-PA), Chairman of the House Financial Services Subcommittee on Capital Markets, Insurance, and Government Sponsored Enterprises. The Committee passed HR 3890, with bipartisan support, by a vote of 49-14. “The Accountability and Transparency in Rating Agencies Act aims to curb the inappropriate and irresponsible actions of credit rating agencies which greatly contributed to our current economic problems,” said Rep. Kanjorski. “This legislation builds on the Administration’s proposal and takes strong steps to reduce conflicts of interest, stem market reliance on credit rating agencies, and impose a liability standard on the agencies. As gatekeepers to our markets, credit rating agencies must be held to higher standards. We need to incentivize them to do their jobs correctly and effectively, and there must be repercussions if they fall short. This bill will take such steps. I look forward to moving it through the legislative process.” The Accountability and Transparency in Rating Agencies Act expands on the initial credit rating agency legislation proposed by the Administration in that it: ► Creates accountability by imposing liability. The bill enhances the accountability of Nationally Recognized Statistical Rating Organizations (NRSROs) by clarifying the ability of individuals to sue NRSROs. The bill also clarifies that the limitation on the Securities and Exchange Commission (SEC) or any state not to regulate the substance of credit ratings or ratings methodologies does not afford a defense against civil anti-fraud actions. ► Duty to Supervise. The bill adds a new duty to supervise an NRSRO's employees and authorizes the SEC to sanction supervisors for failing to do so. ► Independent board of directors. The bill requires each NRSRO to have a board with at least one-third independent directors and these directors shall oversee policies and procedures aimed at preventing conflicts of interest and improving internal controls, among other things. ► Mitigate conflicts of interests. The legislation also contains numerous new requirements designed to mitigate the conflicts of interest that arise out of the issuer-pays model for compensating NRSROs. Additionally, the bill significantly enhances the responsibilities and accountability of NRSRO compliance officers to address conflicts of interest issues. ► Greater public disclosure. As a result of the bill, investors will gain access to more information about the internal operations and procedures of NRSROs. In addition, the public will now learn more about how NRSROs get paid. ► Revolving-door protections. When certain NRSRO employees go to work for an issuer, the bill requires the NRSRO to conduct a one-year look-back into the ratings in which the employee was involved to make sure that its procedures were followed and proper ratings were issued. The bill also requires NRSROs to report to the SEC, and for the SEC to make such reports public, the names of former NRSRO employees who go to work for issuers.
Link copied
Published
Oct 30, 2009
Coming Up See All
Feb
14
Texas Mortgage Roundup — Austin
Austin, TX
Mar
01
Atlanta Mortgage Expo
Atlanta, GA
Mar
15
Mid-South Mortgage Expo
Nashville, TN
Get the Daily
Advertisement
Advertisement
Operations
Brokerage Franchiser Homelendia Mortgage Debuts