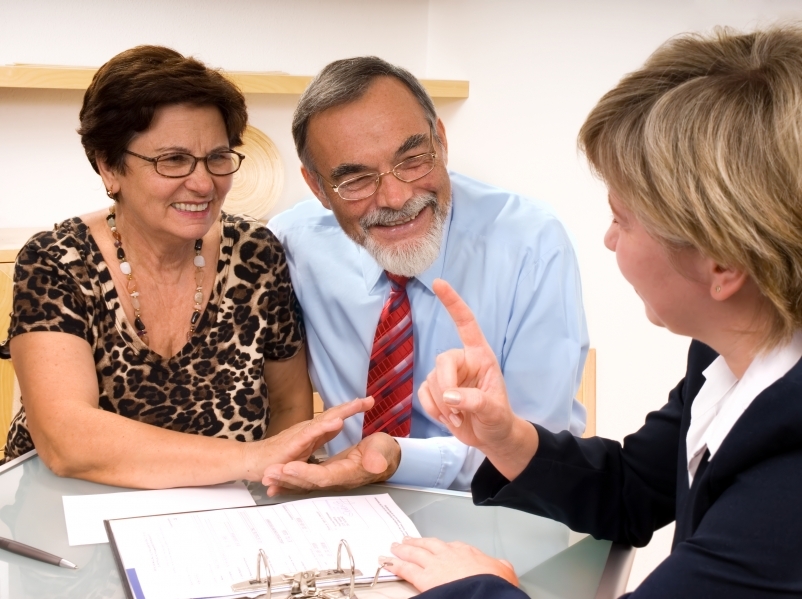 The following statement was released today by Jeffery Markowitz, vice president of government and industry relations, Freddie Mac in support of the Columbus, Ohio launch of the “Loan Modification Scam Alert” campaign by a coalition of federal agencies, non-profit organizations, and Freddie Mac: “Loan modification fraud is nothing less than a pre-meditated attack on our communities and the housing recovery. Freddie Mac is proud to support this new campaign targeting the con artists who specialize in bilking the public with empty promises of quick fixes to mortgage problems. “Long before the housing crisis began, attacking mortgage fraud has been a top priority at Freddie Mac. That’s why we produce viral videos dramatizing loan modification scams, assist the FBI and law enforcement as they investigate and prosecute fraud artists, and spent the last decade launching local Don’t Borrow Trouble anti-fraud campaigns across the nation.  “We look forward to working with the Treasury Department, the Federal Trade Commission, the U.S. Department of Housing & Urban Development, the Columbus Housing Partnership, NeighborWorks America and the other coalition members to close the door on mortgage fraud.” For more information, visit www.freddiemac.com.
Link copied
Published
Nov 18, 2009
Coming Up See All
Aug
03
New York Mortgage Expo
Suffern, NY
Aug
10
OriginatorTech
Virtual
•
Aug
12
California Mortgage Expo – San Diego
San Diego, CA
Get the Daily
Advertisement
Advertisement
Analysis and Data
ATTOM Report Shows Foreclosure Filings Down 61% YOY