Wifredo A. Ferrer, United States Attorney for the Southern District of Florida; John V. Gillies, Special Agent in Charge, Federal Bureau of Investigation (FBI), Miami Field Office; Henry Gutierrez, Postal Inspector in Charge, U.S. Postal Inspection Service; Michael K. Fithen, Special Agent in Charge, U.S. Secret Service; J. Thomas Cardwell, Commissioner, State of Florida’s Office of Financial Regulation; Amos Rojas Jr., Special Agent in Charge, Florida Department of Law Enforcement (FDLE); and Alex Sink, Chief Financial Officer, Florida Office of Financial Services, announce the entry of guilty pleas by defendants Stanley Gabart of Miami; Alix Accime of Miami; Ultha Danielle Accime of Boynton Beach; and Marie Decosta Quintana of North Miami Beach. The pleas are the result of an investigation into mortgage fraud regarding two properties in the Versailles subdivision of Wellington, Fla. According to court documents and statements made in court, the defendants made or conspired to make false statements in 2007 to Bank of America, JP Morgan Chase and National City Bank to obtain mortgages to purchase property in the Versailles Development on Royalle Terrace and Trianon Place in Wellington. According to the documents, the defendants provided false information about Accime’s and Quintana’s employment, income, assets and intention to live in the property in order to qualify them for the mortgage. In addition, Quintana and Accime acted as straw purchasers and were paid for allowing the use of their names, credit scores, and for signing documents containing false information. Alix Accime and Stanley Gabart recruited individuals to act as straw purchasers. The fraud scheme resulted in more than $3 million in losses to three banks. Sentencing for the defendants are scheduled as follows: Gabart is scheduled to be sentenced before U.S. District Judge Daniel T. K. Hurley on Dec.r 16, 2010; Quintana is scheduled to be sentenced before U.S. District Court Judge Kenneth A. Marra on Dec. 10, 2010; and Alix Accime and Ultha Accime are scheduled to be sentenced by U.S. District court Judge William P. Dimitrouleas on Jan. 12, 2011. At sentencing, Gabart faces a maximum statutory sentence of up to 60 years in prison. Alix Accime, Ultha Accime, and Marie Decosta Quintana each face up to a maximum of 30 years in prison. The guilty pleas are the result of the continuing investigative efforts of the multi-agency Palm Beach Mortgage Fraud Strike Force. In particular, Ferrer commended the investigative efforts of the FBI, the U.S. Secret Service, the State of Florida’s Office of Financial Regulation, the U.S. Postal Service, FDLE, and Florida’s Office of Financial Services. The case is being prosecuted by Assistant U.S. Attorney Ellen Cohen. For more information, visit http://miami.fbi.gov.
Link copied
Coming Up See All
Jul
06
Ultimate Mortgage Expo
New Orleans, LA
Jul
13
Carolinas Connect Mortgage Expo
Charlotte, NC
Jul
22
Arizona Mortgage Expo
Chandler, AZ
Get the Daily
Advertisement
Advertisement
Regulation and Compliance
Impact Of Juneteenth Holiday On Residential Mortgage Closings

Regulation and Compliance
May 13, 2021
Popular 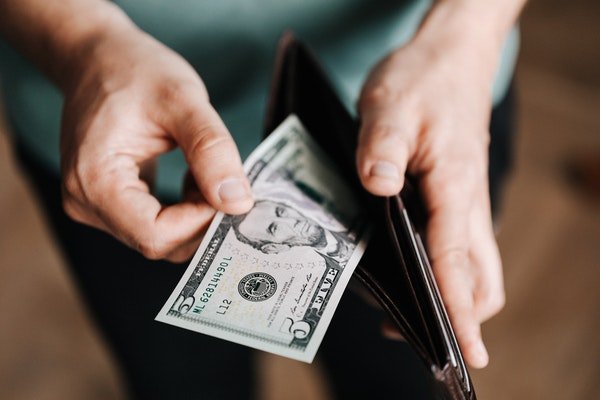