The Philadelphia-based law firm of Berger & Montague PC has filed a class action complaint on behalf of all Michigan homeowners whose mortgage loans have been serviced by Saxon Mortgage Services Inc. and/or Ocwen Loan Servicing LLC, and who, since April 13, 2009, have entered into a trial period plan (TPP) contract with defendants and made all payments as required by their TPP contract and complied with defendants’ requests for documentation, and have not received or have been denied a permanent Home Affordable Modification Agreement that complied with the U.S. Department of the Treasury’s Home Affordable Modification Program (HAMP) rules. The complaint, filed in the United States District Court for the Eastern District of Michigan, alleges that Saxon and Ocwen agreed to participate in HAMP, and are obligated to modify mortgage loans they service for homeowners who qualify under HAMP. The lawsuit alleges that defendants systematically slow or thwart homeowners’ requests to modify mortgages in order to collect higher fees and interest rates associated with stressed home loans. Members of the proposed class action suit applied for HAMP loan modifications from the defendants, were prequalified for the program, and received TPP contracts calling for them to make three modified loan payments and submit certain financial documentation if they had not already done so. Despite fulfilling these obligations under the TPP contracts with defendants, they did not receive permanent HAMP modifications of their loans, nor did they receive timely written notifications explaining the reasons for defendants’ denials.
Link copied
Published
Sep 15, 2011
Coming Up See All
Feb
14
Texas Mortgage Roundup — Austin
Austin, TX
Mar
01
Atlanta Mortgage Expo
Atlanta, GA
Mar
15
Mid-South Mortgage Expo
Nashville, TN
Get the Daily
Advertisement
Advertisement
Operations
First American Financial Acquires 1031 Solutions 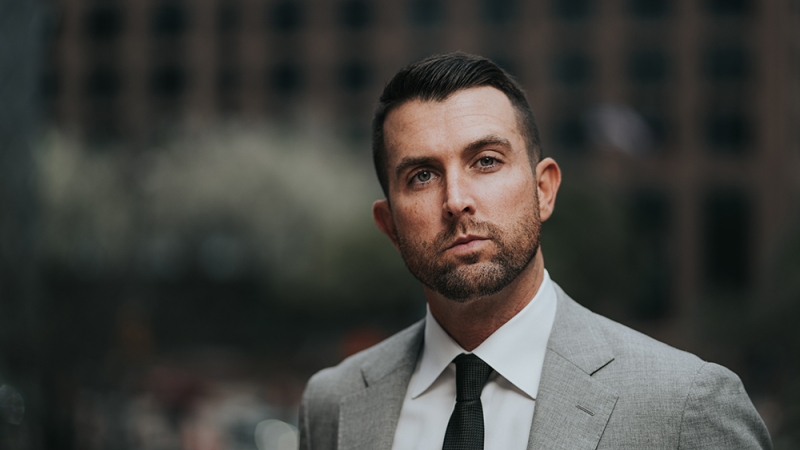