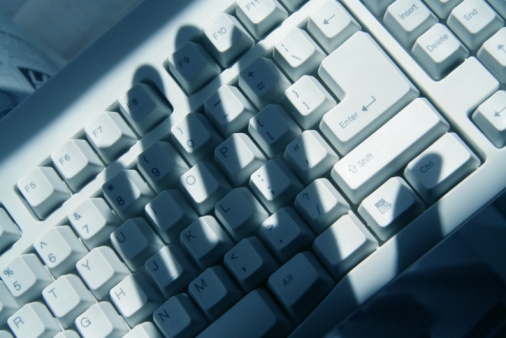 The U.S. Office of the Special Inspector General for the Troubled Asset Relief Program (SIGTARP) has announced that it has shut down additional online loan modification scams that prey on vulnerable homeowners through Web site banner ads and other Web ads on Yahoo! and Bing. Last week, SIGTARP announced that it had shut down similar online mortgage modification scams advertised on Google. SIGTARP investigates, among other things, mortgage modification schemes in which  companies charge struggling homeowners a fee in exchange for false promises of lowering the homeowner’s mortgage through the Home Affordable Modification Program (HAMP). In the past week, SIGTARP has shut down a total of 125 of these alleged scams advertised on Yahoo!, Bing and Google. Microsoft, which founded Bing and whose technology powers Yahoo! Search, in cooperation with an ongoing criminal SIGTARP investigation of these scams, has joined Google in suspending advertising relationships associated with the scams identified by SIGTARP. Microsoft suspended advertising relationships with more than 400 Internet advertisers and agents associated with the alleged online mortgage fraud schemes and related deceptive advertising and has blocked all future advertising associated with the 125 scams identified by SIGTARP. As announced last week, Google has also suspended advertising relationships with more than 500 Internet advertisers and agents associated with 85 of the alleged online mortgage fraud schemes and related deceptive advertising that were advertised on Google. Some of these scams may have been advertised on one or more search engines. “Many homeowners who have fallen prey to these scams were enticed by Web banner ads and online search advertisements that promised, for a fee, to help lower mortgage payments,” said Christy Romero, Deputy Special Inspector General for SIGTARP. “SIGTARP's work in cutting off these Internet advertisements will immediately and dramatically decrease the scope and scale of these scams by limiting their ability to seek out and victimize struggling homeowners. SIGTARP will investigate and hold accountable criminals who defraud homeowners in connection with HAMP, while doing everything we can to stop homeowners from becoming victims in the first place.” SIGTARP, through an investigative inquiry, notified Microsoft, Yahoo!, and Google of a list of 125 sites alleged to be fraudulently claiming to assist homeowners with the HAMP mortgage modification process. The advertisers or agents, via Web-based advertisements on Bing, Yahoo!, and Google, were instead, scamming distressed homeowners. The most common schemes included asking homeowners for an upfront fee and telling homeowners to stop paying their mortgage and to cease all contact with their lender. The schemes included diverting mortgage payments to the scammers, transferring property deeds, and/or releasing sensitive personal financial information. In some instances, the Web sites claimed to be affiliated with the U.S. government through the use of a government seal or name similar to a government agency.
Link copied
Published
Nov 21, 2011
Coming Up See All
Dec
07
OriginatorTech
Virtual
•
11:00 AM ET
Dec
09
California Mortgage Expo – Irvine
Irvine, CA
Jan
13
Non-QM Summit
Uncasville, CT
Get the Daily
Advertisement
Advertisement
Industry News
Manufactured Housing: The New Affordable Alternative