More Than 70 Percent of Metro Markets Showing Signs of Improvement 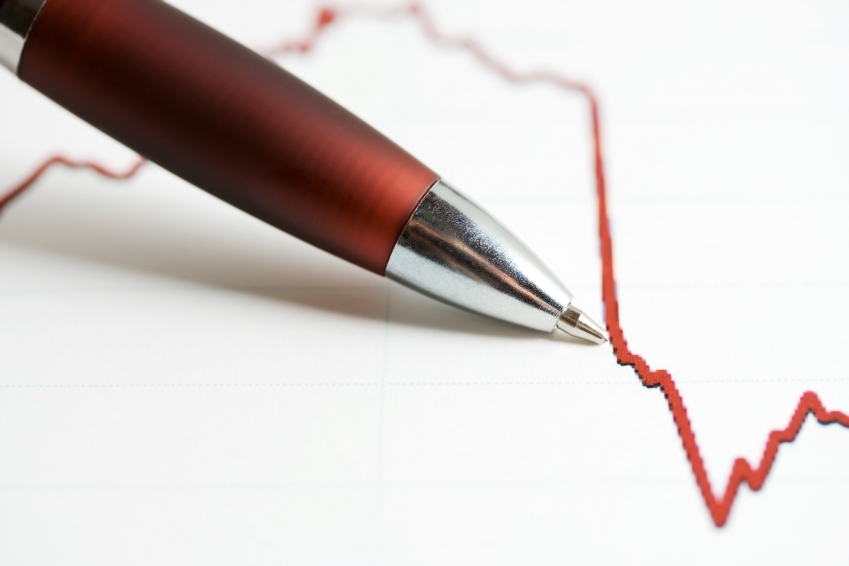 The number of U.S. housing markets on the mend rose by five to a total of 263 in June, according to the National Association of Home Builders/First American Improving Markets Index (IMI). The list includes entrants from 49 states and the District of Columbia. The IMI identifies metropolitan areas that have shown improvement from their respective troughs in housing permits, employment and house prices for at least six consecutive months. Twenty-nine new markets were added to the list while 24 others were dropped from it this month. New entrants included such geographically diverse metros as Salinas, Calif.; Sioux City, Iowa; Chicago, Ill.; Topeka, Kan.; Baton Rouge, La.; Laredo, Texas; and Philadelphia, Pa. "This is the fifth consecutive month in which the IMI has designated more than 70 percent of U.S. metros as improving," observed NAHB Chairman Rick Judson, a home builder from Charlotte, N.C. "While that's a good sign that the housing recovery is on solid footing, we know that various challenges are slowing its progress - including continuing issues with credit availability for builders and buyers, as well as appraisals that aren't keeping up with the rising cost of construction." "As market conditions improve across most of the country, some metros have moved onto the IMI list while marginal seasonal fluctuations have nudged others off of it," noted NAHB Chief Economist David Crowe. "This is to be expected as the recovery expands. Meanwhile, it's worth noting that the number of improving markets is now more than three times what it was in June 2012." "The continued strength of the IMI is an indicator of the ongoing, positive momentum in housing markets nationwide as consumers move to take advantage of historically favorable interest rates and affordable home prices," added Kurt Pfotenhauer, vice chairman of First American Title Insurance Company. The IMI is designed to track housing markets throughout the country that are showing signs of improving economic health. The index measures three sets of independent monthly data to get a mark on the top Metropolitan Statistical Areas. The three indicators that are analyzed are employment growth from the Bureau of Labor Statistics, house price appreciation from Freddie Mac and single-family housing permit growth from the U.S. Census Bureau. NAHB uses the latest available data from these sources to generate a list of improving markets. A metro area must see improvement in all three measures for at least six consecutive months following those measures' respective troughs before being included on the improving markets list.
Link copied
Published
Jun 06, 2013
Coming Up See All
Oct
19
Suncoast Mortgage Expo
Tampa, FL
Nov
10
Motor City Mortgage Expo
Detroit, MI
Nov
18
Texas Mortgage Roundup – Houston
Houston, TX
Get the Daily
Advertisement
Advertisement
Analysis and Data
MBA Forecast: Purchase Originations To Rise 9% In 2022