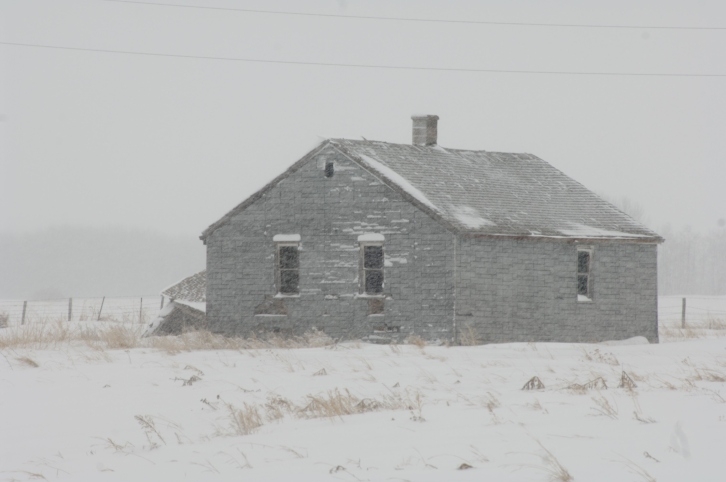 RealtyTrac released a report showing that as of June owners had vacated 167,680 foreclosure properties nationwide, representing 20 percent of all U.S. properties in the foreclosure process. These owner-vacated foreclosures are in addition to 544,274 bank-owned homes nationwide that have been foreclosed on but not sold to a third party. High-level findings from the report ►Of the total 167,680 vacant foreclosure properties nationwide, Florida documented the most by far of any state, with 55,503, accounting for 33 percent of the national total. Illinois posted the second highest total (17,672), followed by California (9,802), Ohio (9,723), and New York (9,173). ►States where the percentage of owner-vacated foreclosures was above the national average of 20 percent included Indiana (32 percent), Oregon (28 percent), Nevada (28 percent), Washington (27 percent), and Georgia (27 percent). ►Chicago documented the most owner-vacated foreclosures of any metro area nationwide, with 14,717, representing 17 percent of all properties in foreclosure, followed by Miami (13,901), New York (10,074), Tampa-St. Petersburg-Clearwater (9,998), and Orlando (5,569). ►Florida accounted for 85 of the top 100 zip codes in terms of total owner-vacated foreclosures, led by zip code 34668 in the Tampa-St. Petersburg-Clearwater metropolitan statistical area. ►Vacancy rates were higher on lower-end foreclosures: 29 percent on homes valued below $50,000 and 25 percent on homes valued between $50,000 and $100,000. Meanwhile 12 percent of homes valued $1 million or more were vacant. ►Among the five servicers involved in the national mortgage settlement, Bank of America and GMAC (Ally) had the highest percentage of owner-vacated foreclosures, with 23 percent, followed by Chase with 21 percent and Wells Fargo and Citi tied with 20 percent. “Somewhat ironically, efforts to slow the slide of the housing market in previous years are now hampering a smooth recovery by holding back inventory of homes that almost certainly must sell in the future but are not yet listed for sale,” said Daren Blomquist, vice president at RealtyTrac. “This includes homes in foreclosure that have been vacated by the homeowner, which account for one in every five U.S. properties actively in the foreclosure process, as well as more than half a million bank-owned homes. “Efforts to prevent unnecessary foreclosures and mitigate their impact on home values have resulted in a foreclosure process that takes an average of 477 days nationwide, and more than two years in some states — which is holding many of these must-sell properties off the market,” Blomquist continued. “Even if all these homes flooded the market simultaneously they would likely not cause the once-feared double dip in prices given supply constraints from non-distressed sellers and stronger demand. Given these market dynamics, it’s not surprising to see that Florida, Illinois and New Jersey — states with three of the four longest foreclosure timelines — have all had laws take effect in the last six months that speed up the foreclosure process on vacant properties. These laws should help provide some extra supply and possibly help reduce the threat of another housing price bubble forming in these markets.” “The eventual release of these properties will be welcome In the market,” said Emmett Laffey, CEO of Laffey Fine Homes, covering Long Island and the five boroughs in New York City. “Buyer appetite for foreclosed properties is at an all-time high. Investors will continue to swarm at below-market deals.”
Link copied
Published
Jun 21, 2013
Coming Up See All
Feb
14
Texas Mortgage Roundup — Austin
Austin, TX
Mar
01
Atlanta Mortgage Expo
Atlanta, GA
Mar
15
Mid-South Mortgage Expo
Nashville, TN
Get the Daily
Advertisement
Advertisement
Non-QM
Newfi Lending Unveils New Logo