Judge Rules in Favor of Eminent Domain Over Wells Fargo 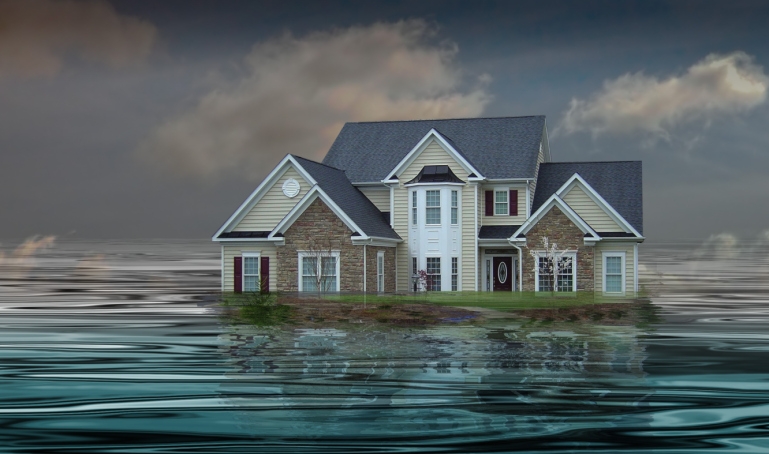 "Isn't this, as we say in the trade, a no-brainer?" said U.S. District Court Senior Judge Charles Breyer in court. In an effort to seize underwater mortgages through the use of eminent domain, the city of Richmond, Calif. has scored an early victory over Wells Fargo. Wells Fargo, who has staunchly opposed the use of eminent domain for economic recovery, saw their suit thrown out by a Federal judge because the case wasn’t far enough along. The city of Richmond has yet to determine how it will go about acting on the potential eminent domain seizure. "Ripeness of these claims does not rest on contingent future events certain to occur but rather on future events that may never occur," said Breyer. "Plaintiffs are not, for example, challenging a proposal of the City Council that may or may not raise constitutional concerns depending on the contours of the final version—put simply, there may never be a 'final version.'" The lawsuit filed by Wells Fargo on behalf of their investors against the city of Richmond, as well as Mortgage Resolution Partners, the group aiding the city with enacting change and stamping out the Bay Area housing crisis. Perhaps fearing a “domino effect” of sorts, Wells Fargo had been hoping to nip the eminent domain seizure in the bud, however; there are rumblings of the city of San Francisco looking to the Richmond eminent domain method in order to cure some of its own housing woes. “Our strategies have been, let's be honest, ‘Let’s see what the federal government or the banking industry will do to help these folks,’” said San Francisco District Supervisor David Campos on the steps of City Hall in San Francisco last week. “We’ve waited long enough.” Last week, the eminent domain plan began going into effect, with Richmond councilmembers voting in favor 4-3 of the motion. “Our residents have been badly harmed by this housing crisis,” Mayor Gayle McLaughlin reportedly said at the time. “The banks have been unwilling or unable to fix this situation, so the city is stepping in to provide a fix.” The “fix” in question would essentially bring the principal amount closer to the current property’s value, allowing homeowners to more easily make payments on their mortgages. Mortgage Resolution Partners receives around $4,500 per loan as an “advisory fee.” The banks are angry because the city is essentially seizing their assets at a lower price than what they believe is fair, regardless of the perceived market value.
Link copied
Published
Sep 17, 2013
Coming Up See All
Aug
03
New York Mortgage Expo
Suffern, NY
Aug
10
OriginatorTech
Virtual
•
11:00 AM ET
Aug
12
California Mortgage Expo – San Diego
San Diego, CA
Get the Daily
Advertisement
Advertisement
FHA
FHA Extends Single-Family Eviction Moratorium