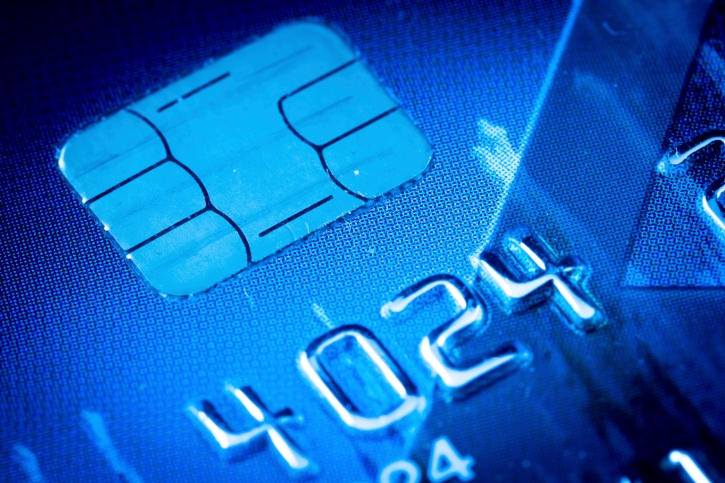 Consumers’ appetite for credit will continue to grow, according to the latest quarterly survey of U.S. and Canadian bank risk professionals. In the survey from FICO, 46 percent of respondents expect the amount of new credit requested by consumers to increase over the next six months, while just 16 percent expect it to decrease. The survey, conducted for FICO by the Professional Risk Managers’ International Association (PRMIA), also found that 46 percent of bankers in the survey expect requests for credit-line increases to go up, with eight percent expecting such requests to go down. Regarding the use of consumer credit, 53 percent of lenders polled expect credit card balances to increase over the next six months, while seven percent expect balances to decrease. “The theme of the economic recovery seems to be ‘slow and steady’,” said Dr. Andrew Jennings, chief analytics officer at FICO and head of FICO Labs. “Both consumer spending and income ticked up slightly during the summer. I’m sure that contributed to the feeling among our respondents that consumer borrowing is poised to increase. It remains to be seen if the government shutdown causes consumers to tighten their purse strings.” When asked about the anticipated growth in their lending portfolios, half of all respondents (50 percent) said that borrowers in the 30-39 age range will drive the most growth. Nearly a quarter of respondents (22 percent) expect borrowers aged 20-29 to be the largest source of growth.  Eighteen percent of respondents felt that growth in their lending portfolios would be largest among borrowers aged 40 or older. Bankers also gave their projection for the anticipated supply of consumer credit for multiple types of loans. More than 70 percent of respondents expect supply to meet demand for new residential mortgages and small business loans. Over 80 percent of respondents expect supply to meet demand for mortgage refinancing, credit cards, auto loans, and student loans. There were no loan types for which respondents expect demand to exceed supply. When it comes to risk, the concern centered on one loan type: student loans. Nearly half of respondents (49 percent) expect an increase in student loan delinquencies, while 15 percent expect a decrease. This is the eighth consecutive quarter in which there was significant concern about delinquencies on student loans. Eleven percent of respondents expect the total number of consumer credit delinquencies to decrease, the lowest number on record. Sixty-two percent of respondents expect the total number of delinquencies to remain flat. Bankers overwhelmingly (72 percent) believe interest rates will rise in the next six months. Less than one percent of respondents expect interest rates for consumer credit to decrease, the lowest level in the survey’s three-year history.
Link copied
Published
Oct 10, 2013
Coming Up See All
Nov
10
Motor City Mortgage Expo
Detroit, MI
Nov
18
Texas Mortgage Roundup – Houston
Houston, TX
Dec
09
California Mortgage Expo – Irvine
Irvine, CA
Get the Daily
Advertisement
Advertisement
Industry News
Guild Mortgage Announces Medical Professional Mortgage Program