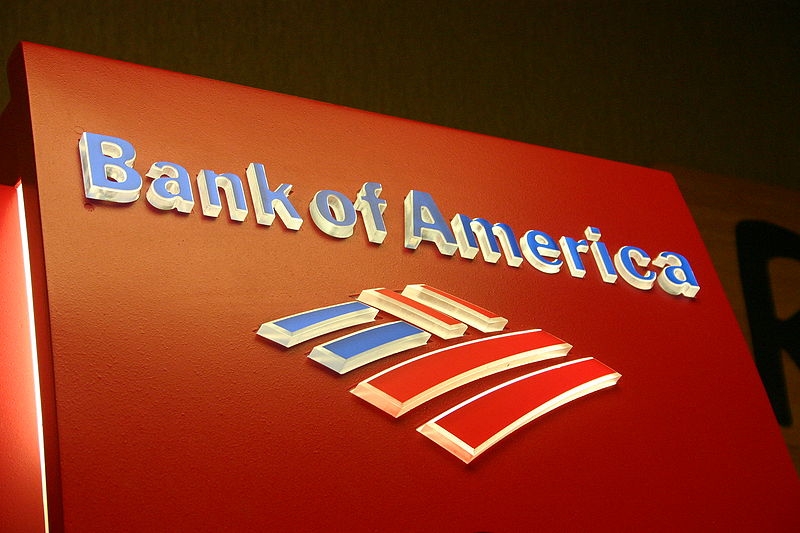 Wounded Army Sergeant James Miller and his family received keys to a mortgage-free home in a surprise ceremony in Victorville, Calif., becoming the latest servicemember to receive a home donated by Bank of America through non-profit organizations. With this donation, Bank of America has donated more than 800 homes to military veterans and first responders via nonprofit organizations, and is well ahead of its three-year commitment to donate 1,000 properties. Announced in August 2012, Bank of America expects to reach its goal more than a year ahead of schedule. Sergeant Miller's donation is in partnership with Homestrong USA. "This weekend, as Americans pay tribute to those who have served and sacrificed for their country, we are honored to continue our support of veterans and their families through this unique home donation program," said Ron Sturzenegger, Legacy Asset Servicing executive for Bank of America. "These donations help veterans like Sergeant Miller and his family build a strong foundation for their future, while improving communities across the country." Sergeant Miller enlisted in the army at the age of 17 with a parental release. He has participated in numerous campaigns and received multiple decorations including the Purple Heart for injuries sustained in Afghanistan. Now 28, he has been a soldier for one-third of his life. Sergeant Miller and his wife have four children ranging in ages from one to eight. Bank of America partners with organizations that work closely with military veterans and their families to identify needs, such as housing. These organizations include Military Warriors Support Foundation, Operation Homefront, Purple Heart Homes, Homestrong USA, Habitat for Humanity, and the National Community Stabilization Trust.
Link copied
Published
Nov 11, 2013
Coming Up See All
Oct
19
Suncoast Mortgage Expo
Tampa, FL
Nov
10
Motor City Mortgage Expo
Detroit, MI
Nov
18
Texas Mortgage Roundup – Houston
Houston, TX
Get the Daily
Advertisement
Advertisement
Analysis and Data
MBA Forecast: Purchase Originations To Rise 9% In 2022