Ghost Town, USA: As Rates Rise ... Coming to a Town Near You – NMP Skip to main content

Ghost Town, USA: As Rates Rise ... Coming to a Town Near You 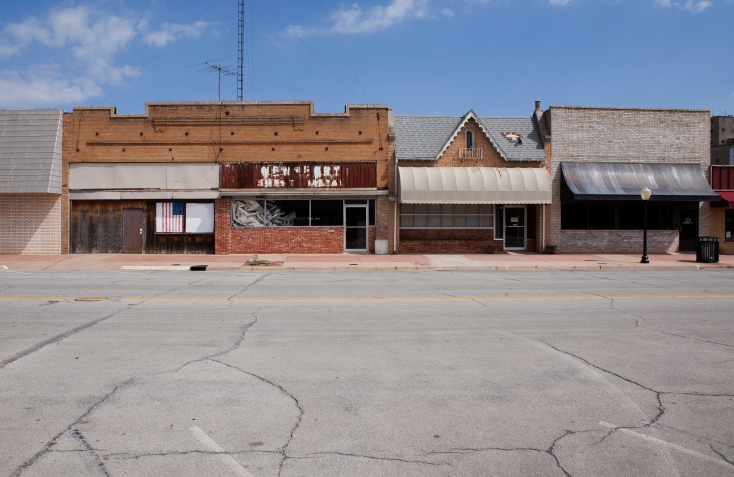 Zillow recently took a look at a few major metropolitan markets to highlight some areas that, should mortgage rates reach highs of six percent as many have predicted for 2014, many U.S. area would be essentially unaffordable to live in. Some individuals have highlighted that skyrocketing fees would lead to a more organic pricing structure in terms of homes, however; many others argue that Zillow’s estimates are correct, that certain neighborhoods would be unavoidably high. On the list of neighborhoods facing devastation at the hands of increasing mortgage rates: ►Stockton, Calif. ►Honolulu, Hawaii ►Portland, Ore. ►Sacramento, Calif. ►Riverside, Calif. ►San Jose, Calif. ►San Diego, Calif. ►Santa Rose, Calif. ►San Francisco, Calif. ►Los Angeles, Calif. ►Fresno, Calif. ►Bakersfield, Calif. ►Visalia, Calif. ►Modesto, Calif. ►Seattle, Wash. ►Denver, Colo. ►Sarasota, Fla. ►Miami, Fla. ►Virginia Beach, Va. ►Phoenix, Ariz. So obviously, based on this list, if you’re in California, you might be in trouble. It’s not like these are particularly poor or underdeveloped regions of California, either, we’re talking about areas that are within relative driving distance of San Francisco and other parts of the Bay Area. The “organic” home price point referenced earlier, to some, is a pipe dream, as home prices could continue to soar, even amid terribly high mortgage rates. Many have estimated that mortgage rates might hit a cap at around 5.5 percent, however; recent scuttlebutt highlights figures around six percent. Are folks just hoping for the best and expecting the worst? Is six percent out of the realm of possibility? Only time will tell, as the Consumer Financial Protection Bureau's (CFPB) new qualified mortgage (QM) rule is just days old and rates are holding steady for the time being.
Link copied
Published
Jan 13, 2014
Coming Up See All
Aug
18
Maximum Acceleration
Las Vegas, NV
Aug
19
Originator Connect
Las Vegas, NV
Aug
19
Non-QM Summit
Las Vegas, NV
Get the Daily
Advertisement
Advertisement
Industry News
Blend Labs Has Cut 420 Jobs Since April