Report Finds One in 10 Children Feel the Impact of Foreclosures 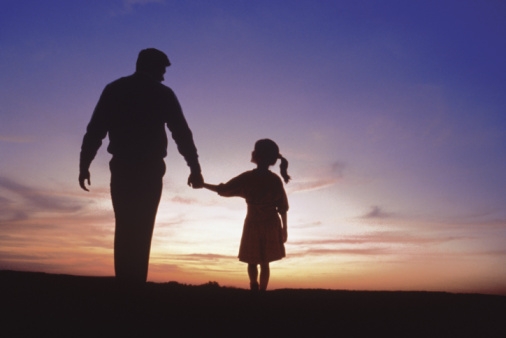 A report titled, "The Ongoing Impact of Foreclosures on Children" reveals that an estimated eight million children will be directly impacted by the mortgage crisis. The report is the second released by First Focus on the foreclosure crisis’ impact on children and families. Of the eight million children impacted, 2.3 million have already lost their homes. Three million more children are at serious risk of losing their homes in the near future, and an additional three million have been evicted or may face eviction from rental properties that undergo foreclosures. This report is the first to quantify the children in rental units affected by foreclosure. “Children are the often invisible victims of the foreclosure crisis,” said report author Julia Issacs of the Brookings Institution. “Foreclosure affects not just the homeowner or landlord, but also the children living in the foreclosed properties.” The report analyzed foreclosures in all states and the District of Columbia. In Alaska and North Dakota, only two percent of children are affected, the lowest rates in the country. Nevada leads the country in children affected by foreclosure at 19 percent. Other states above the national average include Florida (15 percent), Arizona (14 percent), California (12 percent), Michigan (10 percent), Illinois (nine percent), Maryland (nine percent), Rhode Island (nine percent), Colorado (eight percent) and Georgia (eight percent). “Housing disruptions due to foreclosure are just as traumatic for kids as losing their homes to a tornado or hurricane—except this disaster will hit one in ten children. Being forced from home affects children’s health, interrupts development, and hurts their chances of success in school,” said First Focus president Bruce Lesley. The report indicates that foreclosures often harm a child’s health and education. Families that receive foreclosure notices are considerably more likely than other families to move, which staggers academic achievement. These families are also under financial and psychological stress, which affects the way parents interact with their children, sometimes leading to harsher and less supportive parenting. Additionally, foreclosures and housing instability is shown to have a negative impact on physical and mental health. The report details specifically the effects of mid-year school disruptions. It found that for every forced move, a child’s reading and math scores dropped by as much as if he or she had missed a month of school. The First Focus Campaign for Children, a non-profit federal advocacy organization affiliated with First Focus, also released a companion set of policy recommendations to protect children from the harmful effects of foreclosure. It proposes specific actions the federal government can take to help families stay in their homes, help families who have gone through foreclosure or are experiencing imminent foreclosure to find new and affordable homes, and give homeless children the housing assistance, stable education, and health care they need. “The good news is government can reduce the magnitude of this disaster," said Lesley. "We can limit the damage by helping families at risk stay in their homes, accelerate recovery by helping foreclosure victims find new homes they can afford, and reduce the trauma for kids by ensuring that losing a home doesn’t mean losing other necessities like health care and a stable education."
Link copied
Published
Apr 18, 2012
Coming Up See All
Jul
06
Mortgage Star for Women
New Orleans, LA
Jul
07
Ultimate Mortgage Expo
New Orleans, LA
Jul
21
Arizona Mortgage Expo
Chandler, AZ
Get the Daily
Advertisement
Advertisement
Analysis and Data
Construction Spending Dips 0.1% In May, 1st Decline In 8 Months