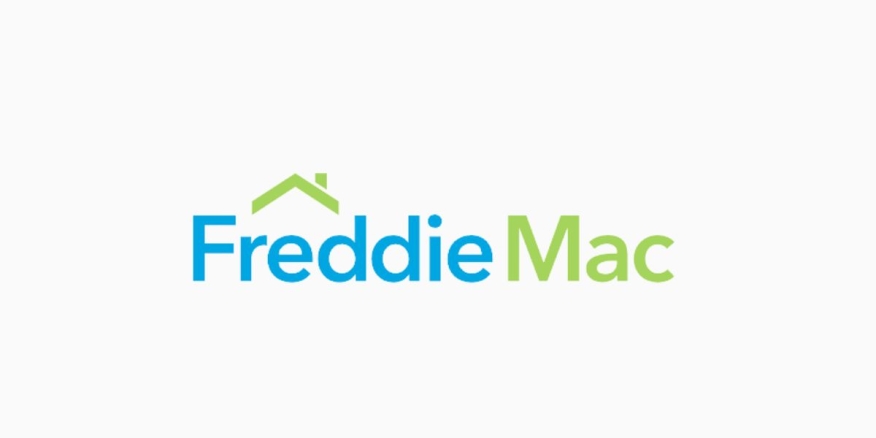 First time since 2002, according to Freddie Mac

“As inflation endures, consumers are seeing higher costs at every turn, causing further declines in consumer confidence this month,” Khater said. “In fact, many potential homebuyers are choosing to wait and see where the housing market will end up, pushing demand and home prices further downward.”

Realtor.com Economic Data Analyst Hannah Jones said mortgage rates have climbed 385 basis points in the last 12 months and listing prices have increased 13.9%, meaning the monthly payment on a median priced home is close to 75% higher today compared to one year ago for buyers who put 20% down.

“Home shoppers are hamstrung by the rising cost of homeownership and inflation which has led many to drop out of the market as shown by September’s 23.8% drop in existing home sales year-over-year, the eighth month of decline in a row.”

Jones said hopeful buyers who remain on the hunt are finding affordability by searching in lower priced markets.

Jones added that as long as mortgage rates and prices remain high, buyers will be looking for a relief valve, and some may find renting to be the better option in the short term, while others may consider other home types such as condos.