Industry trade groups have jointly applauded the Senate for approving flood insurance legislation that will provide much-needed certainty to homeowners and financial stability for the National Flood Insurance Program (NFIP). HR 3370, the Homeowner Flood Insurance Affordability Act, was approved by the House earlier this month and is expected to be signed into law shortly by President Obama. "By providing a more affordable rate structure for policyholders and repealing point-of-sale rate increases, the bill is a boon for home owners and home buyers," said National Association of Home Builders (NAHB) Chairman Kevin Kelly, a home builder and developer from Wilmington, Del. "Further, it gives an important boost to home building and remodeling, while simultaneously shoring up the NFIP." HR 3370 will help address some of the costly and unintended consequences of the Biggert-Waters Flood Insurance Reform Act, including huge premium spikes and impacts on the sale, construction and remodeling of homes across the nation. “As the leading advocate for home and property owners, NAR applauds this bill for the relief and protection it will bring to businesses and families nationwide, who are experiencing financial hardship because of the extreme and sudden premium increases," said National Association of Realtors (NAR) President Steve Brown. "We believe this legislation will bring relief to property owners by ensuring a slow and steady phase in of risk-based increases. The legislation provides a more affordable rate structure for policyholders; repeals the requirement that flood insurance premiums increase immediately to full actuarial rates for homes that are sold; and restores "grandfathering" for properties that were paying premiums applicable to their initial flood risk rating, allowing owners to pay premiums based on the original risk zone rather than updated flood risk zones. “ICBA supports today’s Senate vote to approve this much-needed flood insurance legislation, and we urge President Obama to quickly sign it into law,” Independent Community Bankers of America (ICBA) President and CEO Camden R. Fine said. “The Homeowner Flood Insurance Affordability Act will help ensure that sharp rate hikes will not make flood insurance unaffordable for many policyholders who built to code and followed the law every step of the way. ICBA thanks lawmakers in both chambers for their efforts to stop these devastating rate increases for our still-recovering housing market.” The bill also requires the Federal Emergency Management Agency's remapping process to take into account local flood control structures and provides reimbursement for successful consumer map appeals. Further, it restores the "substantial improvement threshold" that triggers a higher flood insurance rate to the historic 50 percent level of a structure's fair market value, which is important for many remodelers across the nation. "NAHB commends the bipartisan efforts of lawmakers in both the House and Senate for working to pass flood insurance legislation that will help the housing industry continue to rebound," said Kelly.
Link copied
Published
Mar 14, 2014
Coming Up See All
May
24
Suncoast Mortgage Expo
Tampa, FL
May
26
Non-QM is about Solutions and Confidence
Webinar
1:00 PM ET
Jun
01
DealDesk Focus on Acra Lending Rehab Loans
Webinar
1:00 PM ET
Get the Daily
Advertisement
Advertisement
Analysis and Data
Suburbs Remain Popular For Homebuyers 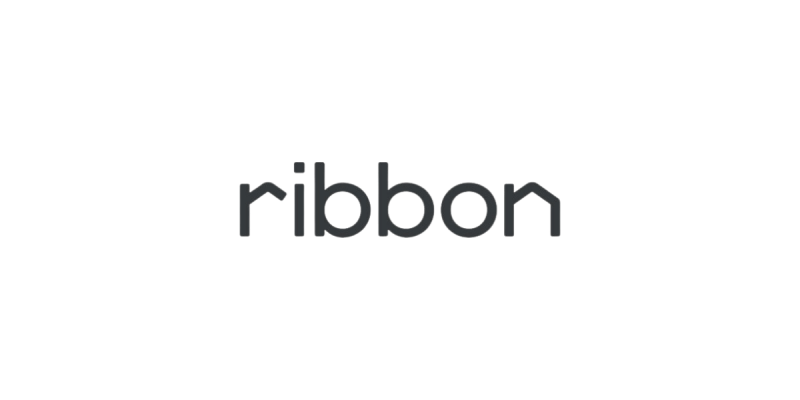