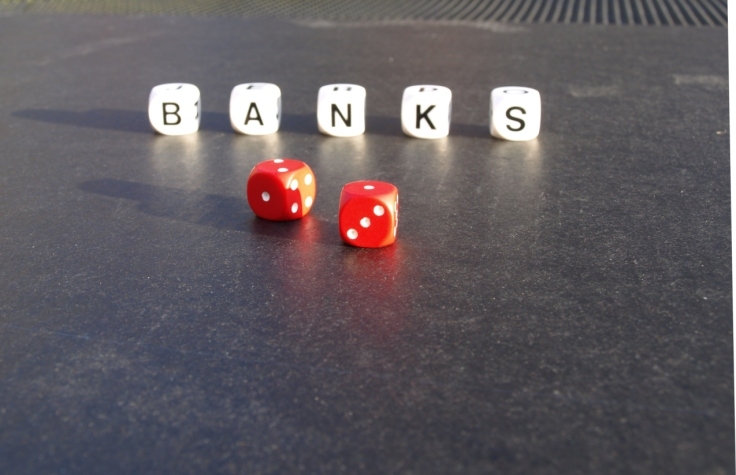 Christy Romero, Special Inspector General for the Troubled Asset Relief Program (SIGTARP); Loretta E. Lynch, U.S. Attorney for the Eastern District of New York; George Venizelos, Assistant Director-in-Charge, Federal Bureau of Investigation, New York Field Office (FBI); and David A. Montoya, Inspector General of the Department of Housing and Urban Development, Office of Inspector General (HUD-OIG), announced that an indictment was unsealed earlier regarding the charging of Poppi Metaxas, the former president and chief executive officer of Gateway Bank FSB of Oakland, Calif., with bank fraud, bank fraud conspiracy, and perjury. According to the indictment, in 2009, Metaxas fraudulently caused Gateway to execute a sham “round trip” transaction in which the bank self-funded a downpayment to make it appear that Gateway had sold toxic, non-performing mortgage loans. This morning, the defendant surrendered to federal agents in California and was arraigned at the federal courthouse in San Francisco. The indictment alleges that in February and March 2009, Metaxas engaged in a scheme to defraud Gateway in connection with Gateway’s sale of non-performing mortgage loans to three entities in exchange for $15 million. Specifically, Metaxas caused Gateway to enter into a sham agreement to loan money to Ideal Mortgage Bankers Ltd. d/b/a Lend America, a mortgage lender and Gateway’s largest mortgage lending client. Lend America in turn provided that money to the three entities that were planning to purchase the non-performing mortgage loans. Thus, Metaxas and others, through a series of wire transfers, used the proceeds of the sham loan to Lend America to satisfy the 25 percent downpayment that the three entities owed to Gateway in connection with the sale of the mortgage loans, in order to deceive observers and regulators into believing that Gateway had successfully removed these toxic assets from its books. To conceal the fraudulent “round trip” of the loan funds, in October 2009, Metaxas provided false testimony to the Office of Thrift Supervision when she was asked about the source of the down payment. “Metaxas, former president and CEO of Gateway Bank, is charged with cooking the bank’s books that were used to review the bank’s TARP application by using a ‘round trip’ transaction to hide the fact that the bank’s financial condition was in shambles,” said Christy Romero, Special Inspector General for TARP (SIGTARP). “While Gateway’s TARP application was pending, its regulators demanded that the bank raise capital and reduce its problem assets. Metaxas allegedly orchestrated a fraudulent scheme to give the appearance that the bank was shoring up its finances by selling problem loans to outside investors. Metaxas purportedly hid from the bank’s board and regulator the fact that she, with the help of others, made a sham loan to those investors to fund in secret the 25 percent ‘down payment’ of $3.64 million, a loan that was later written off. Crimes related to TARP will be investigated and prosecuted by SIGTARP and our law enforcement partners.” The charges in the indictment are merely allegations, and the defendant is presumed innocent unless and until proven guilty. The government’s case is being prosecuted by Assistant United States Attorneys Martin Coffey, Walter Norkin, and John Nowak.
Link copied
Published
Apr 03, 2014
Coming Up See All
Dec
07
OriginatorTech
Virtual
•
11:00 AM ET
Dec
09
California Mortgage Expo – Irvine
Irvine, CA
Jan
13
Non-QM Summit
Uncasville, CT
Get the Daily
Advertisement
Advertisement
Analysis and Data
Property Insurance Costs Poised to Rise from Climate Events — And Not Only On The Coasts