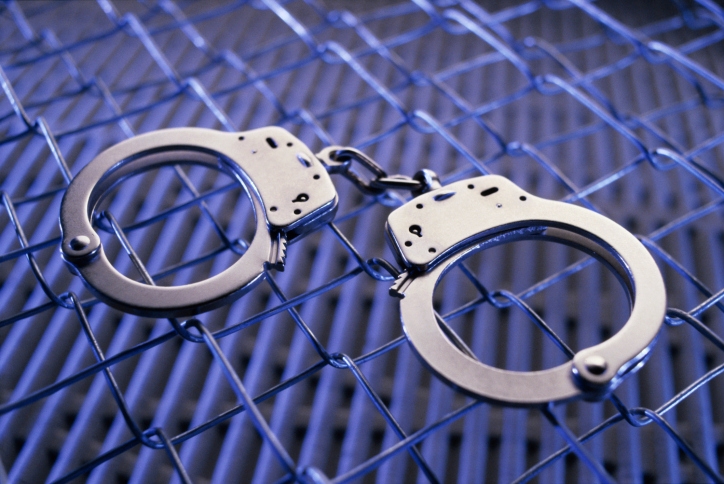 Last week, Federal Housing Finance Agency (FHFA) Chief Operating Officer Richard Hornsby reportedly threatened to shoot the Agency’s former top official, Edward DeMarco. According to Bloomberg, the threat was made as part of a murder-suicide Hornsby had planned regarding Hornby’s job performance ratings as reported by DeMarco. Hornsby was arrested April 29, charged with a single felony of threatening to kidnap or injure a person. DeMarco was taken to a secure location the following day. Hornsby has since been released as long as he does not assault, harass, threaten or stalk DeMarco. There is also a restraining order placed on Hornsby as a result of the threat. The threat reportedly stems from a negative performance rating. This resulted in Hornsby making overtly threatening comments toward DeMarco at an accelerated rate. May 14 has been set as the date for when the next hearing is held for this case. Hornsby began working at the FHFA in November 2011, after 25-plus years in various management roles at the Federal Reserve Bank of San Francisco. FHFA Head Mel Watt has named Eric Stein, a Treasury Department official who joined the FHFA in early 2014, as interim FHFA COO.
Link copied
Published
May 07, 2014
Coming Up See All
Dec
07
OriginatorTech
Virtual
•
11:00 AM ET
Dec
09
California Mortgage Expo – Irvine
Irvine, CA
Jan
13
Non-QM Summit
Uncasville, CT
Get the Daily
Advertisement
Advertisement
Analysis and Data
Property Insurance Costs Poised to Rise from Climate Events — And Not Only On The Coasts