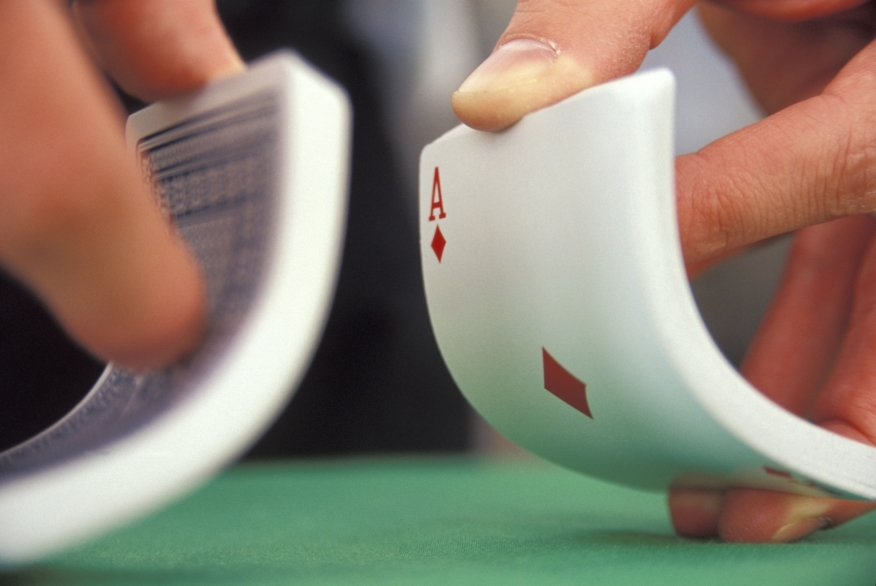 President Obama, whose approval rating among Latino voters has dipped dramatically according to a March 2014 Pew Research poll, is looking to potentially nominate the Mayor of San Antonio Julian Castro as the new head of the U.S. Department of Housing & Urban Development (HUD). Now, based on those plunging Hispanic poll numbers, this move makes sense. Is Julian Castro the right guy for the job, though? Back in 2012, many hailed Castro as “the next Obama.” Even right-wing Web site Breitbart was quick to hop on the Castro/Obama train, with an in-depth look at the politician. In that piece, Breitbart declares Castro as “anti-white,” “a radical” and a member of a Latino group dedicated to establishing a new country in the American southwest. While La Raza Unida (English translation: “The Race United”)’s Web site espouses a pro-Chicano message. While I wouldn’t necessarily call the organization “racist,” it certainly doesn’t appear to welcome individuals of outside ethnicities. They also appear to have a strong anti-war, anti-police brutality message, as they protest both regularly. “His family was very present in La Raza Unida,” said Jenaro Ayala, national chair of La Raza Unida. “When he was younger, there was a certain involvement.” While association with a pro-Chicano community group isn’t something that should paint Mayor Castro in a poor light, there certainly are questions to be asked about Castro’s involvement with what some could perceive to be an anti-American organization, which, coincidentally, was partially-founded by his parents, both staunch political activists in the 1970s. Back in 2010, Castro’s mother, Rosie, stated that she did not approve of the educational field trips to Texas landmark The Alamo. “They used to take us there when we were schoolchildren,” Rosie Castro said at the time in an interview to The New York Times Magazine. “They told us how glorious that battle was. When I grew up, I learned that the ‘heroes’ of the Alamo were a bunch of drunks and crooks and slaveholding imperialists who conquered land that didn’t belong to them. But as a little girl I got the message—we were losers. I can truly say that I hate that place and everything it stands for.” Obviously, this is a huge deal considering that Texans worship what The Alamo stands for—a symbol of independence. History, of course, can look at an event in multiple ways, so, something that stands for independence to Texans could be a symbol of hatred for Mexicans. “I think this is a great opportunity for San Antonio to have our mayor running HUD,” said native Texan John H.P. Hudson, vice president of regulatory affairs for Premier Nationwide Lending and chair of the Communications Committee for NAMB—The Association of Mortgage Professionals. “He’s done a lot to promote green energy here in San Antonio, but I have yet to see that translate to housing here. One of the problems I see happening here in San Antonio is housing affordability being diminished due to developer impact fees. Many homebuilders have left the first-time homebuyer market because of that. I think Mayor Castro could bring the plight of housing affordability issues in San Antonio into the national debate.” Castro delivered the keynote address at the 2012 Democratic National Convention. At the time, Castro seemed to be groomed for a major political push, with some even saying White House ambitions were in order, according to Yahoo. However, Castro's ties to La Raza Unida could end up being a black eye for him down the stretch, considering he will face an intense grilling and be put under the microscope if nominated. “We don’t see anyone’s involvement in LA Raza Unida as negative,” said Ayala. “La Raza Unida is an expression of community. We’re hoping that he (Castro) remembers that. We’re upholding a commitment to community.” On an odd and somewhat interesting note, former HUD Chair Henry Cisneros was also the Mayor of San Antonio. Only time will tell if the city of San Antonio will serve as the farm system for future HUD heads, but from what we can gather at this point, the still under-40 Harvard Law School grad Castro is on the radar and has his finger on the pulse of the U.S. housing market. "The American dream is not a sprint, or even a marathon, but a relay. Our families don't always cross the finish line in the span of one generation," said Castro in his speech at the 2012 Democratic National Convention. "But each generation passes on to the next the fruits of their labor. My grandmother never owned a house. She cleaned other people's houses so she could afford to rent her own. But she saw her daughter become the first in her family to graduate from college. And my mother fought hard for civil rights so that instead of a mop, I could hold this microphone."
Link copied
Published
May 19, 2014
Coming Up See All
Dec
08
Local Search 101 for Mortgage Brokerages
Webinar
2:00 PM ET
Dec
13
California Mortgage Holiday Party
Irvine, CA
Jan
12
New England Mortgage Expo
Uncasville, CT
Get the Daily
Advertisement
Advertisement
Industry News
Guild Mortgage Acquires Inlanta Mortgage