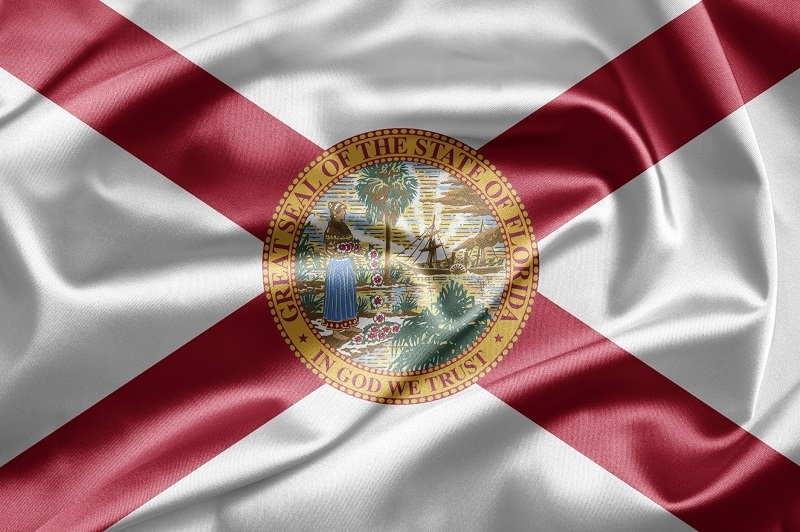 National Mortgage Settlement Monitor Joseph A. Smith Jr., who is charged with monitoring the servicers’ compliance with borrower relief requirements and servicing standard reforms under the National Mortgage Settlement, has reported that nearly 92,000 distressed Florida borrowers have received $9.12 billion in credited relief as the result of a guarantee that Florida separately negotiated from the National Mortgage Settlement with three of the settling banks. Florida was one of only three states to negotiate such a guarantee with the three largest settling servicers: Bank of America, JPMorgan Chase and Wells Fargo. The report filed last Wednesday shows that the credited relief provided by the three banks in Florida is more than double the guaranteed credited amount of $4 billion. Smith has also released the third set of reports on servicer compliance with the National Mortgage Settlement loan servicing standards. The report shows that, on the whole, the servicers continue to make progress in improving their loan servicing. “The guarantee we separately negotiated with the three largest servicers in Florida was crucial to ensuring that the servicers focused their efforts in Florida, one of the states hardest hit by the mortgage crisis. The Monitor’s report on credited relief shows that the guarantee achieved—and well exceeded—its goal by providing $9.12 billion in credited relief to nearly 92,000 Floridians," said Florida Attorney General Pam Bondi. "Additionally, the Monitor’s servicing standards compliance report shows that the major servicers that entered into settlements with my office and with other state attorneys general—Bank of America, Chase, Citibank, JPMorgan, Wells Fargo and, most recently, Ocwen—continue to show improvement in their loan servicing. With respect to Green Tree, though, a newcomer to the compliance monitoring process as the result of acquiring 18 percent of bankrupt GMAC/Ally’s loan portfolio, much work needs to be done to address the compliance issues raised by the Monitor’s report." The amounts of credited relief for each bank are as follows: $5.22 billion for Bank of America; $2.48 billion for Chase; and $1.42 billion for Wells Fargo. Forty-nine percent, or more than $4.5 billion, of the total credited relief was provided to Florida borrowers in the form of write-downs on first and second liens; 15 percent, or approximately $1.4 billion, was provided in the form of refinancing relief; and 35 percent, or more than $3.2 billion, was provided in the form of other relief, including short sales, deeds in lieu of foreclosure, deficiency waivers, and other relief. At total of 91,754 residential mortgage loans in Florida benefitted from the relief. The servicing standard report filed by the Monitor with the federal district court overseeing the National Mortgage Settlement was actually six reports, one for each of the major servicers participating in the Settlement. Bank of America, JP Morgan Chase, Citibank, Wells Fargo, and Ocwen all passed compliance testing for loan activity undertaken for the period July 1, 2013 to Dec. 31, 2013. The sixth servicer, Green Tree, which tested for the first time for compliance during the period Oct. 1, 2013 to Dec. 31, 2013, failed eight measures. “These results show that Green Tree must make significant changes to improve its practices and comply with the settlement," said Smith. "Overall, I’m encouraged by the testing results within this report. I believe that these results, when compared to my previous reports, show that, under the settlement, servicers are addressing problems quickly and effectively through focused corrective action plans."
Link copied
Coming Up See All
Jun
22
Chicago Mortgage Originators Expo
Countryside, IL
Jul
06
Ultimate Mortgage Expo
New Orleans, LA
Jul
13
Carolinas Connect Mortgage Expo
Charlotte, NC
Get the Daily
Advertisement
Advertisement
C-Suite Strategies
Eye, Eye Sir