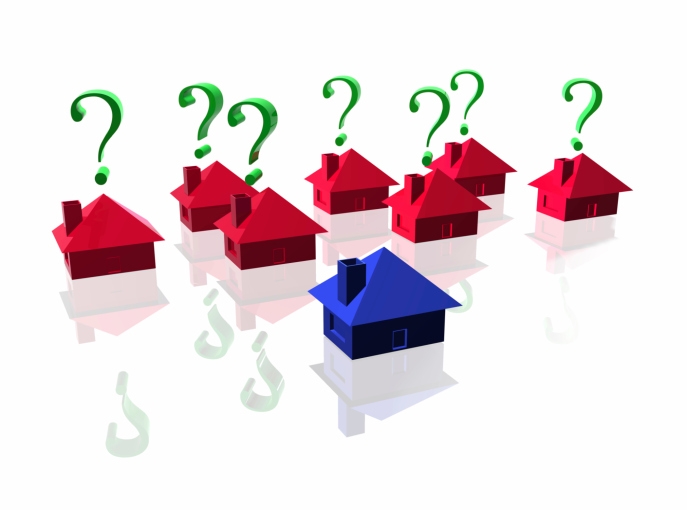 Average fixed mortgage rates inched higher for a second consecutive week, according to results in Freddie Mac’s Primary Mortgage Market Survey (PMMS). However, the rising rate level failed to help raise a sense of confidence among many real estate finance professionals. According to Freddie Mac, the 30-year fixed-rate mortgage (FRM) averaged 4.20 percent with an average 0.6 point for the week ending June 12 up from last week when it averaged 4.14 percent. A year ago at this time, the 30-year FRM averaged 3.98 percent. The 15-year FRM this week averaged 3.31 percent with an average 0.5 point, up from last week’s average of 3.23 percent. A year ago at this time, the 15-year FRM averaged 3.10 percent. Freddie Mac also reported that the five-year Treasury-indexed hybrid adjustable-rate mortgage (ARM) averaged 3.05 percent this week with an average 0.4 point, up from last week when it averaged 2.93 percent. A year ago, the five-year ARM averaged 2.79 percent. The only product not to see an increase was the one-year Treasury-indexed ARM, which averaged 2.40 percent this week with an average 0.4 point, unchanged from last week. At this time last year, the one-year ARM averaged 2.58 percent.    Frank Nothaft, vice president and chief economist at Freddie Mac, saw the rate increases as a reflection of an improving economic picture. "Mortgage rates continued to climb for the second week in a row following the increase in 10-year Treasury yields,” said Nothaft. “Also, the economy added 217,000 jobs in May, following a 282,000 surge in April and a 203,000 increase in March. Meanwhile, the unemployment rate in May held steady at 6.3 percent." However, Nothaft’s comments raised some skepticism over the assumption that the housing and general economic picture was improving. “I am not an economist, but I think the economy is still in poor shape,” said Al Fabbiano, a loan officer at First Centennial Mortgage in Schaumburg, Ill. “There are still way more people out of work than the government is letting on, and a big percentage of the added jobs are part-time. How many breadwinners, percentage-wise, have gotten a job in the last two months?” Fabbiano added that the reported uptick in mortgage rates will have minimal impact on housing. “About half of the houses selling are paid for with cash by investors,” he stated. “It has been that case for several months.” Chris Sorensen, director of mergers and acquisitions at Corona, Calif.-based Paramount Residential Mortgage Group (PRMG) and author of Financial Sense to White Picket Fence, was more cautious in accepting Nothaft’s diagnosis. “Economists have a wonderful way of hedging their bets when asserting their expert opinion,” Sorensen said. “The recovery is real. However, due to Obama’s policies it is impacting Americans in pockets, not in a broad manner. The rich are definitely getting richer and the Dow reflects this. But minorities are hurting, statistically speaking, when we look at the unemployment numbers. Middle income America is burdened with more tax and more debt than ever before and their confidence numbers reflect this. The lack of overall optimism will hurt any recovery—for as the saying goes, perception is reality.” Sorensen was less enthused about what whether the increase in rates will spark a new stability. “The uptick in rates will have the same impact it had last time. Less affordability, resulting in fewer first time buyers saddled with more debt and a weaker job market than we’ve experienced in the last 30-plus years. In turn, with few first-time buyers, move-up buyers will have a greater challenge.” Rob McConville, a realtor estate broker with William Pitt Sotheby's International Realty in Madison, Conn., expressed hope that a continued uptick in rates would encourage more activity in his marketplace. “We’ve really not seen much of a push around here for first-time homebuyers moving into the market,” McConville said. “As rates start to tick up, this may get people to come in for buying.” And Loren Sanders, real estate advisor and director of special projects at Encinitas, Calif.-based Sea Coast Exclusive Properties, noted that any increased level in interest rates is still a long distance from where the market once stood. “Rates are still super low on a historic basis,” Sanders said. “When I started in real estate in the late 1980s, they were closer to 11 or 12 percent. As I recall, when they got under 10 percent, it was considered a big deal.” Sanders added that he was hopeful that rates would continue to rise. “I wouldn’t be surprised if we’re at five percent at the end of the year,” he said. “We’ll see how the economy goes.”
Link copied
Published
Jun 12, 2014
Coming Up See All
Dec
02
Certified Military Home Specialist Course - Basic Training
Webinar
11:00 AM PT / 2:00 PM ET
Dec
07
OriginatorTech
Virtual
•
11:00 AM ET
Dec
09
California Mortgage Expo – Irvine
Irvine, CA
Get the Daily
Advertisement
Advertisement
Community
NatEquity Inc. Appoints Two New Board Members