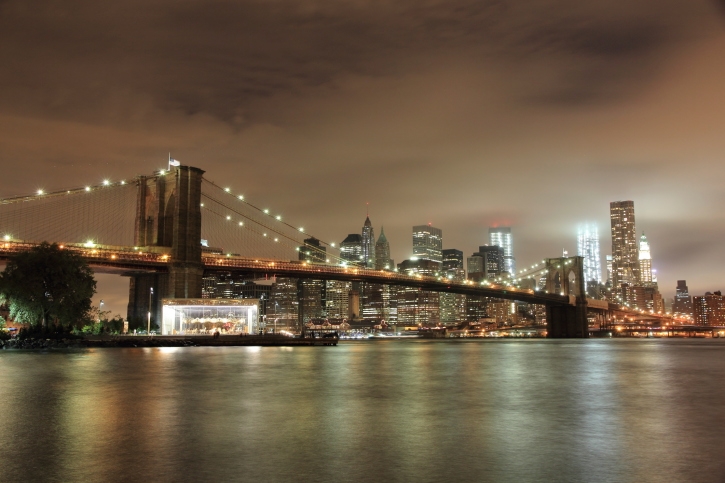 With rumblings that the eminent domain seizure plan that swept across parts of California is on its way to New York, it’s important to look at the history of the issue. The idea of using eminent domain to seize underwater mortgages was first proposed by Robert Hockett, a Cornell Law Professor. Around last September, the battle over eminent domain began in the city of Richmond, Calif. The bay area city was plagued with a raft of underwater mortgages, with many individuals unable to make payments on their property. Mayor Gayle McLaughlin proposed a radical notion in an effort to aid her constituents: enter into a partnership with Mortgage Resolution Partners and figure out a way to get the city’s underwater borrowers back on their feet. At the time, the knee-jerk reaction was fairly negative: "Mortgage Resolution Partners has led the city of Richmond into an unprecedented use of eminent domain seizure that is unconstitutional, harmful to homeowners and taxpayers, and unfair to millions of individual savers and investors," John Ertman, of Ropes & Gray in New York, told the Wall Street Journal. “Our residents have been badly harmed by this housing crisis,” Mayor McLaughlin reportedly said. “The banks have been unwilling or unable to fix this situation, so the city is stepping in to provide a fix.” The city of Richmond would eventually score an early victory over mortgage giant Wells-Fargo in court, with the judge ruling in the City Council’s favor. Later, the eminent domain issue would find its way to New Jersey, in Newark, the state’s most populous city. “It encourages banks and trusts that own some of these toxic mortgages to get them off their books,” said Paul Karr, spokesman for New Jersey Communities United, to Bloomberg at the time. “In one sense, having the actual cash on hand at fair-market value is more valuable than having an underwater mortgage that’s probably going to go into foreclosure.” “The fact that we, as a City Council, now have to consider this approach speaks volumes about the uncaring tone-deafness of the banks,” Councilman Darrin Sharif said at the time. The banks have remained tone-deaf to the issue of mounting debt leading to underwater mortgages. While there has been light recovery, the bottom line is that people are still struggling. While the eminent domain seizure idea is a drastic and perhaps wildly dangerous idea to help those who need it, it does help in many ways. By providing an out for individuals who are underwater, returning to a state of positive equity and wiping out the debt, in a sense, is a win for the consumer ... for Wall Street, the big investment banks and mortgage companies, not so much.
Link copied
Published
Jun 30, 2014
Coming Up See All
May
19
Mastering Cash-out Refis to Drive Volume in Today's Mortgage Market
Webinar
1:00 PM ET
May
24
Suncoast Mortgage Expo
Tampa, FL
May
26
Non-QM is about Solutions and Confidence
Webinar
1:00 PM ET
Get the Daily
Advertisement
Advertisement
Career
Geneva Financial Announces New Colorado Mortgage Branch