Litvak Sentenced to Two Years in Jail for RBMS Fraud 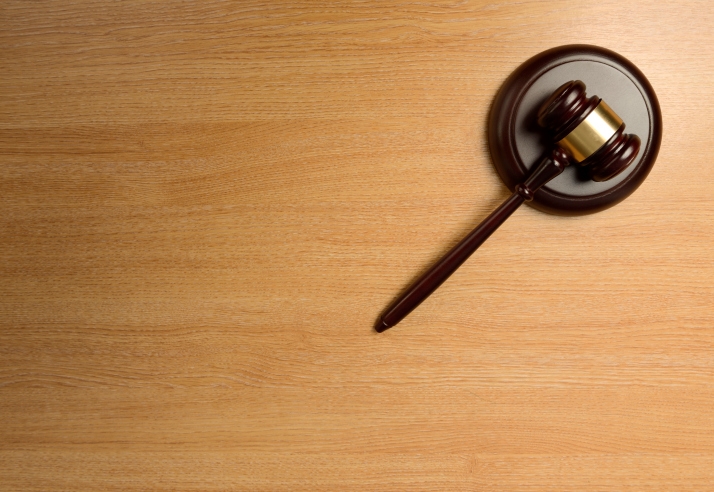