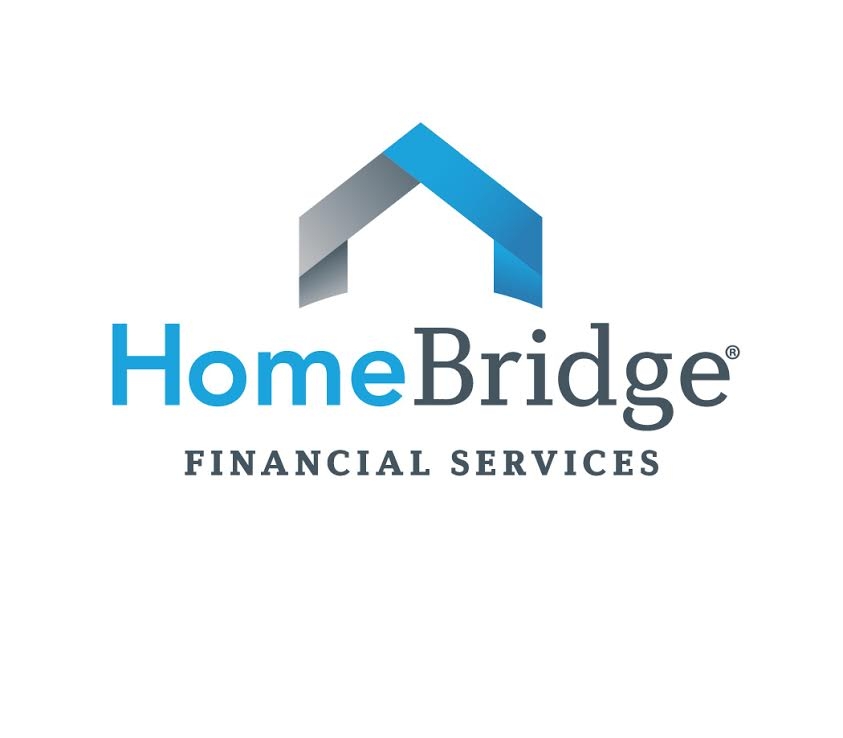 HomeBridge Financial Services Inc. has announced the addition of Steve Stapleton in the role of senior vice president to oversee the firm's Midwest expansion. A 20-year veteran of the lending industry, Stapleton’s focus will be on recruiting new branches and top mortgage professionals throughout the area to join HomeBridge’s thriving team as it expands within the region. Stapleton joins HomeBridge having previously held similar senior vice presidential positions with other major national mortgage lenders, managing as many as 230 associates with annual fundings of more than $3.2 billion.

A Chicago-area native, Stapleton, who will remain based in the area, has a proven track record of mentoring and recruiting top industry talent for mortgage firms as they expand across the Midwest. 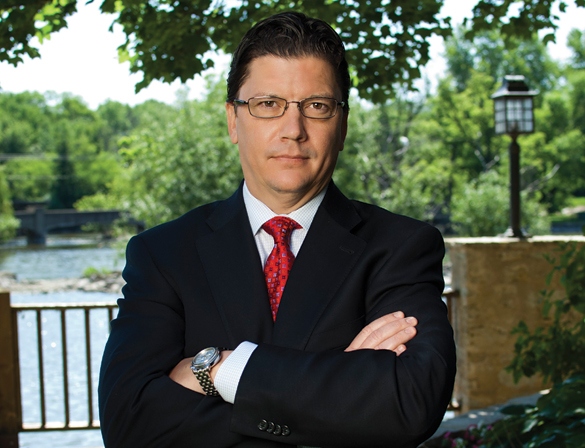 “HomeBridge is very unique in the mortgage industry," said Stapleton. "The company has seen steady, if not phenomenal, growth in a struggling market due in major part to its commitment to customer service and going the extra mile for home buyers, builders and the real estate community. My goal with HomeBridge is to build a network here and expand its reputation in a way that rivals the presence it has on either coast of this country."

Stapleton started his career in the mortgage industry as a loan officer after attending Eastern Illinois University. His high production levels early in his career led to him quickly being promoted to area manager for the largest retail lender in the Chicago market. An early inductee into the Mortgage Bankers Association Education’s Future Leaders Program, Stapleton strongly believes in mentoring the next generation of housing industry professionals and is an active member in all of the Chicago area’s mortgage and real estate associations.