NAR: Realtors Should be Aware of Potential Impact of Marijuana Laws – NMP Skip to main content

NAR: Realtors Should be Aware of Potential Impact of Marijuana Laws 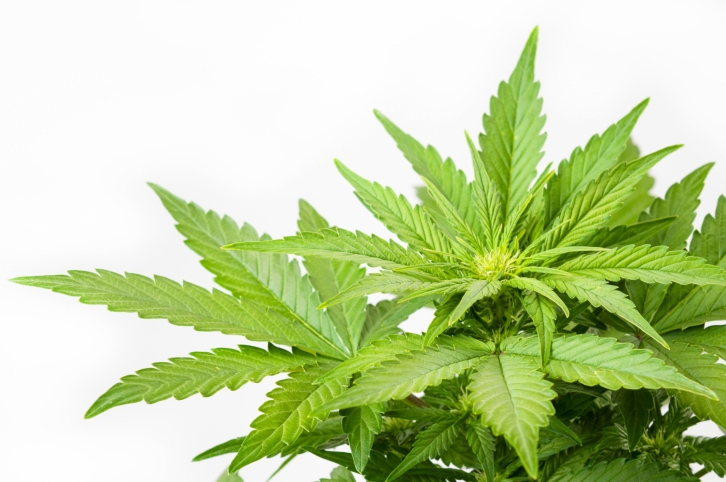 More than half of the nation’s one million real estate agents reside in jurisdictions with laws that allow for medical or recreational use of marijuana, which conflicts with federal law and has potential impacts on all types of real estate transactions, from residential and commercial brokerage to property management and leasing.

That’s according to panelists at the National Association of Realtors’ “Medical Marijuana Laws Impact all Real Estate Transactions” session during the 2014 REALTORS Conference & Expo. While NAR has no policy or position on the issue, it’s important for agemts nationwide to be up-to-date on the laws in their jurisdiction since there could be legal and financial implications for their real estate-related transactions and the clients they are helping buy, sell or lease properties.

An increasing number of states is decriminalizing or allowing for some legal use of marijuana. According to the National Conference of State Legislatures, 23 states and the District of Columbia have passed comprehensive laws permitting the prescribed medical use of marijuana, 11 states have laws permitting limited possession and use, and three states permit recreational use. Federal law prohibits the use, possession or sale of marijuana for medical or any other use.

The change in state laws appears to be following a shift in public opinion. According to the Pew Research Center, a slim majority now supports the legalization of marijuana. In 1969, only 12 percent of Americans said the use of marijuana should be legal; in 2014 the number was 52 percent.

“While the legalization of marijuana has more obvious implications for residential and commercial property managers who have to deal with a variety of landlord-tenant issues, it’s also creating challenges for community and condominium associations and federally assisted rental housing,” said panelist Megan Booth, senior policy analyst for NAR.

According to Booth, as laws change, multifamily properties and condos may be required to add lease addendums or modify their association rules to clarify policies on marijuana cultivation, distribution and use.

There are also additional considerations for properties where marijuana is being grown, such as potential impacts on neighbors, tenants and properties, including smoke and odors, mold from the high humidity levels needed for growing, expensive utility costs for lights and water, and even the possibility of explosions during manufacturing of related products.

Pauline Aunger, an NAR member in Ottawa, Canada and member of the Canadian Real Estate Association, said there are similar concerns about marijuana growing operations in their provinces. In Canada, national law permits the possession and use of medical marijuana; however, a production license is required to grow marijuana for medical purposes. Aunger said illegal marijuana growing operations in apartments, homes and commercial spaces are becoming a common challenge for Canadian police and for property owners who lease those spaces to tenants and could face property damage and legal risks from their tenant’s growing activities.

Aunger recommended that property managers make planned visits to their leased properties on a frequent basis to ensure tenants aren’t violating marijuana laws. She also said real estate agents should disclose to potential buyers if a property was used for growing marijuana.

While laws in the U.S. and Canada vary, the Canadian Real Estate Association has developed an educational pamphlet for what Realtors® need to know about marijuana growth operations. The Institute of Real Estate Management recently released a white paper with additional information about marijuana legalization laws and their impact on commercial spaces.