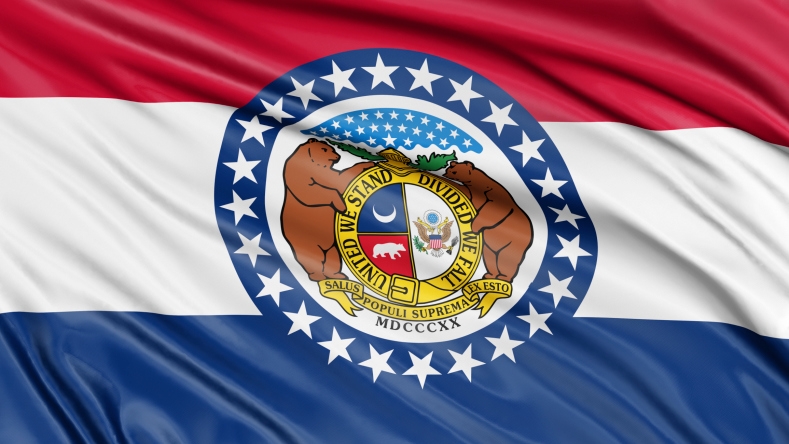 Where is the best place for Americans to retire? According to a new report issued by Livability.com, the 65-plus crowd would do well to plant their roots in Springfield, Mo.

How did Missouri’s third largest city become a new potential Mecca for retirees? According to Livability.com editor Matt Carmichael, the traditional concept of spending twilight years in sun-drenched resort areas is no longer prevalent with aging Baby Boomers.

“Not everyone wants to retire to Florida and Arizona,” Carmichael said. “The best places are not all in the South or the West.”

Carmichael acknowledged that some of the locations on the top 10 list were not one-size-fits-all destinations for retirees. For example, he admitted that Missoula and Coeur d’Alene are known to have bitterly cold winters, which would make Largo a more comfortable consideration if weather is a top priority in choosing a retirement location.

“Honolulu can be a great place to live–and not everyone is retiring on a budget,” Carmichael said, noting the city’s pricey cost of living. “But if being near your grandkids is very important, there might be other cities on the list that are better.” 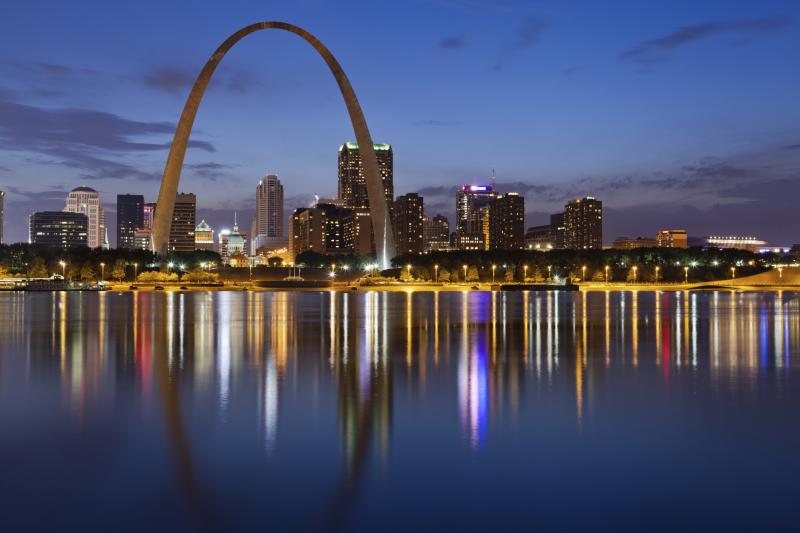