The Three Percent Solution: Will the GSEs Revitalize Housing? 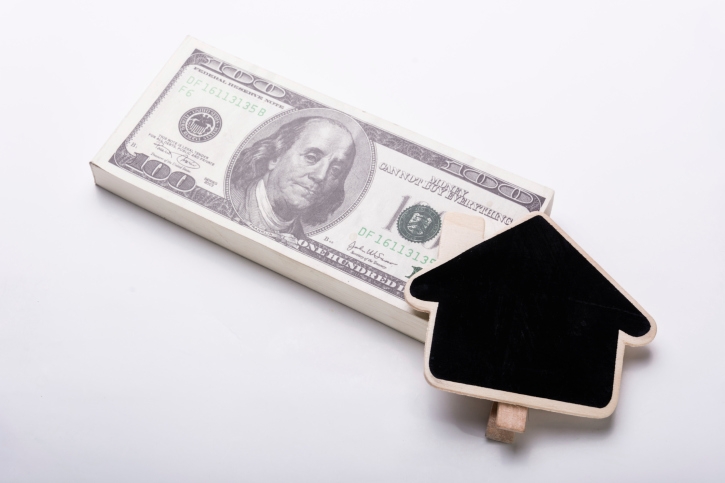 On Monday, Mel Watt, the director of the Federal Housing Finance Agency (FHFA), officially confirmed the implementation of a significant change that was first previewed in October: Fannie Mae and Freddie Mac will enable first-time home buyers to qualify for loans with downpayments of three percent.

“These underwriting guidelines provide a responsible approach to improving access to credit while ensuring safe and sound lending practices,” said Watt in his announcement of the new guidelines, which dropped the downpayment level two percentage points from the previous five percent level.

But what impact will these changes have on the state of housing? Industry experts are divided, with some believing this will strengthen the market while others state this will either have minimal impact or could even create new problems.

Freddie Mac packaged its downpayment requirement change under the banner “Home Possible Advantage.” Under its guidelines, qualified low- and moderate-income borrowers would be able to obtain a conforming conventional mortgage with a maximum loan-to-value (LTV) ratio of 97 percent. These home loans could be used only for the purchase of a single unit property or for a "no cash out" refinance of an existing mortgage. Prospective homeowners would need to complete a borrower education program in order to qualify. 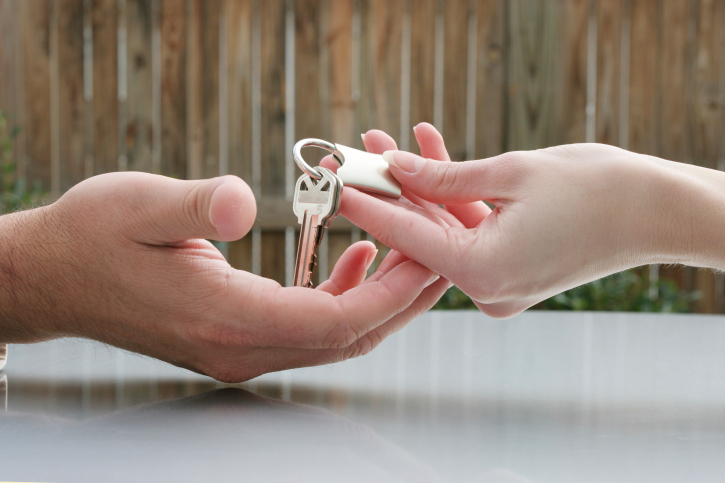 Under Fannie Mae’s guidelines, homebuyers could purchase a home under its standard offering or the My Community Mortgage product with a three percent downpayment, provided that at least one co-borrower is a first-time homebuyer. Eligible homeowners seeking to refinance their Fannie Mae-owned mortgage, but do not qualify under the Home Affordable Refinance Program (HARP), will be able to refinance up to the 97 percent LTV level under a limited cash-out option.

Several industry trade associations were enthusiastic about the guideline changes.

“This will increase the number of first-time homebuyers,” said Rocke Andrews, president-elect of NAMB-The Association of Mortgage Professionals and broker/owner at Tucson-based Lending Arizona. “This will require less savings upfront, and it will make it easier for FHA buyers to go conventional and qualify for higher purchase prices.”

Andrews was not concerned that lower downpayments would lead to a deterioration of the origination standards.

“I don’t think this will have a big effect on loan quality or on future foreclosure rates,” Andrews continued. “There is not a huge difference between three percent and five percent down.”

Other trade group leaders welcomed the FHFA’s decision as helping to ensure wider participation in the housing market.

“One of the biggest obstacles to achieving homeownership is the ability to come up with a downpayment,” said Kevin Kelly, chairman of the National Association of Home Builders (NAHB). “By reducing upfront cash requirements, while establishing tough but fair underwriting guidelines that include a number of safeguards, Fannie and Freddie will open the door to homeownership for more American families, particularly first-time homebuyers and younger households.”

Also joining the positive reaction to the FHFA’s move was Mat Ishbia, president and CEO of Troy, Mich.-based United Wholesale Mortgage (UWM), who saw this as a win-win situation.

“There is no downside to it, to my perspective,” Ishbia said. “Mortgage insurance premiums will be cheaper and consumers can either get a bigger house or a same-sized house with more money in their pocket.”

But on the other hand…
However, there was also concern that the FHFA’s guideline change was either inadequate or even misguided. Dr. Anthony B. Sanders, Distinguished Professor of Real Estate Finance at George Mason University in Fairfax, Va., questioned whether the new downpayment guidelines would have any vibrant change on the housing market.

“Since Fannie and Freddie’s three percent program targets first-time homebuyers, defaulters, if they haven’t owned a home in three years and lower-income households, this a segment of the population that has been pulverized since the last decade,” he wrote in his Confounded Interest blog. “The black unemployment rate and 20-24 age unemployment rate both remain above 10 percent. In other words, the pool of potential beneficiaries as designed is likely to be small. But, a little bit is better than nada—particularly if this new group doesn’t default more than their current five percent down borrowers. 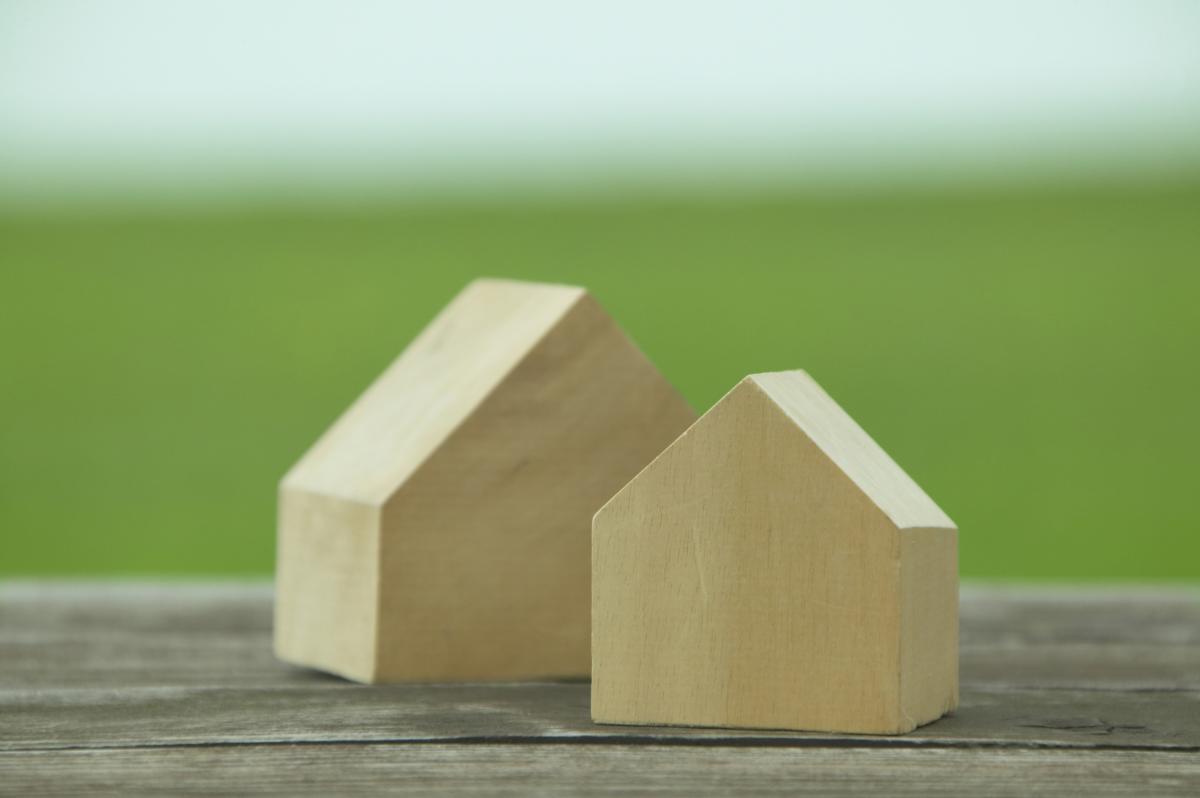 Logan Mohtashami, an Irvine, Calif.-based senior loan manager at AMC Lending and a financial blogger at LoganMohtashami.com, was not overwhelmed with the potential impact of the new guidelines.

“I don’t see this as anything spectacular,” Mohtashami said. “This is the U.S. government’s way to make it easier for low-income people to become homeowners. They cannot do it with the FHA. And we already have low lending standards: VA loans are zero percent down with a 620 FICO score and 60 percent debt-to-income (DTI) ratio, while FHA is now 3.5 percent down with a 580 to 620 FICO and 43 percent DTI that sometimes goes up to 50 percent.”

“Three percent may qualify more people if interest rates stay low,” Dorsa said. “My question is: Who are the buyers going to be? One-third of transactions this year were cash deals, so three percent will not matter at all for those paying in cash. And where are the GSEs going? And what happens if the new Republican Congress unwinds or tinkers with Dodd-Frank? This is a step in the right direction, but maybe it is a tad overshadowed by Watt’s feeling on the future of the GSEs and on the principal reduction issue.”

And Dr. Mark A. Calabria, director of financial regulation studies at the Cato Institute in Washington, D.C., expressed apprehension about a reprise of headaches that plagued the industry for the past few years.

“I don't want to exaggerate, but it's certainly a move in the wrong direction,” said Dr. Calabria, noting that a combination of low FICO scores and low downpayments could bring about old problems. “This will get lots of borrowers in an underwater position. It is very poorly timed, as I see us closer to the market peak than a bottom–I guess policymakers are back to thinking home pric‎es only rise.”