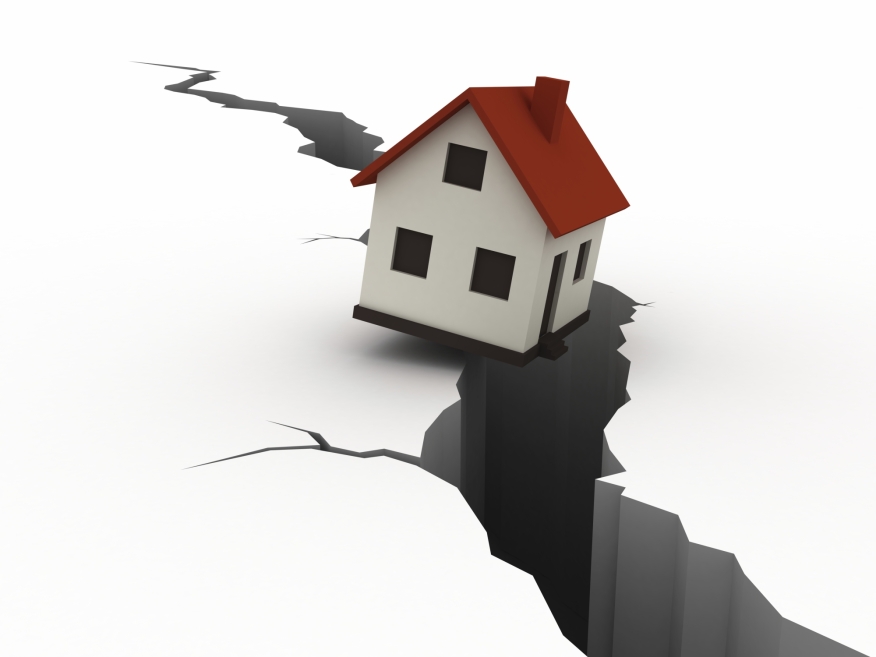 The total balance of seriously delinquent first mortgages–defined as 90 days past due or in foreclosure–was $198.8 billion in November, a decrease of more than 29.8 percent year-over-year and the lowest level in more than five years, according to the latest National Consumer Credit Trends Report issued by Atlanta-based Equifax.

Equifax also reported that total balances outstanding on home equity lines of credit (HELOCs) in November was $515.4 billion, down 3.6 percent from same time a year ago; the current level represents a five-year low. The total number of HELOCs outstanding fell to 11.1 million, the lowest total in 10 years, Equifax added.

Delinquent balances–defined as 30 days or more past due–on HELOCs represented 2.37 percent of outstanding balances in November, down from 2.70 percent a year ago, while delinquent balances on home equity installment loans fell 0.77 percentage points from November 2013 to 2.45 percent last month.

The latest Equifax data mirrors similar projections released last week by Chicago-based TransUnion, which stated the national mortgage loan delinquency rate–defined as the ratio of borrowers 60 or more days past due–is projected to decline to 3.12 percent by the end of this year and 2.51 percent by the end of 2015, marking the lowest level since hitting 2.61 percent in the third quarter of 2007, prior to the Great Recession. TransUnion recorded the mortgage delinquency rate at 3.36 percent at the end of the third quarter of this year.

National mortgage delinquency peaked at 6.93% in Q1 2010. Since that peak, the delinquency rate has dropped almost every quarter, with minor bumps occurring in Q3 and Q4 2011.

However, Steve Chaouki, head of financial services for TransUnion, warned that it was too early to declare “mission accomplished” in the fight against mortgage delinquencies.

"While we project that delinquencies will approach pre-recession levels, it should be noted that they will likely remain above the historic norm of 1.5 to two percent; mortgage delinquency was rising even before the official 'start' of the recession,” Chaouki stated. “It is also important to note that the housing environment is far different now than it was when we last observed rates this low. Regulatory requirements and scrutiny, recent home value appreciation and consumers' prioritization of payments have all changed the landscape of consumer mortgage lending."

The residential mortgage-backed notes are supported by 748 loans with a balance of $471.3 million..

Fitch Ratings said Wednesday it has assigned expected ratings to the residential mortgage-backed notes issued by Verus Securitization Trust 2022-8 (Verus 2022-8). The notes are supported by 748 loans with a balance of $471.3 million as of Sept. 1, the cutoff date. The note...

Keller Mortgage, an Ohio-based mortgage lender affiliated with real estate franchise Keller Williams, this week conducted its second round of layoffs in 2022. Darryl Frost, a spokesman for Keller Williams, confirmed in an email that the staff reduction occurred Monday. “In... 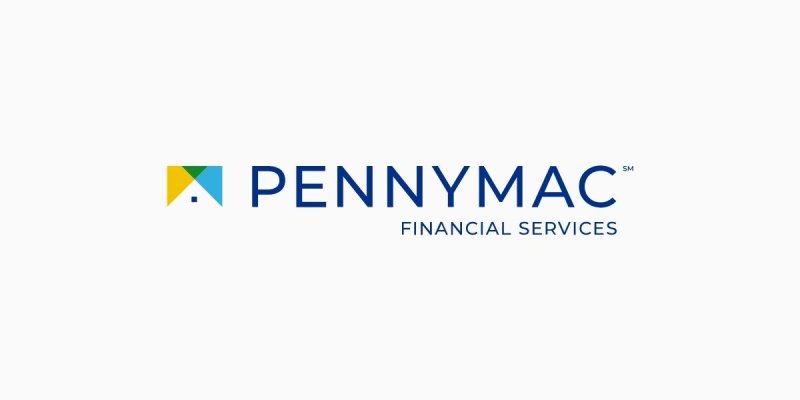 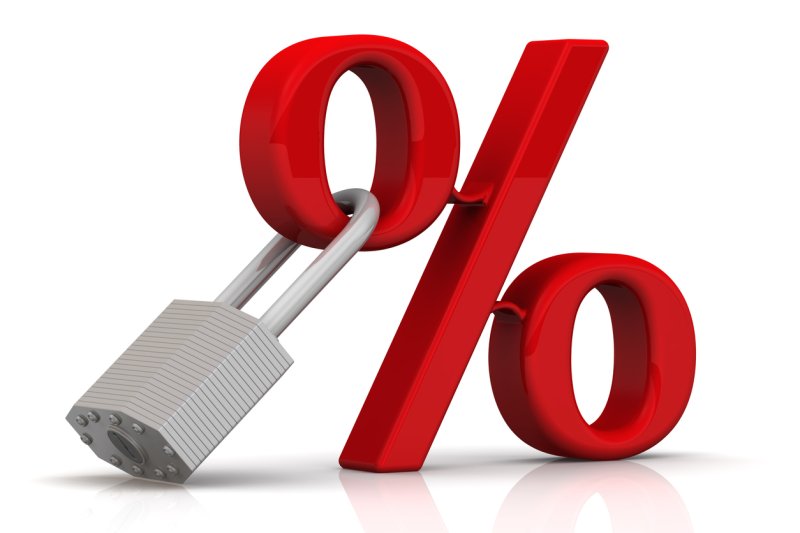